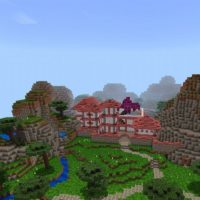 Download Fortnite Map for Minecraft PE and visit your favorite locations, and survive!

There are a lot of Fortnite fans who play Minecraft PE as well. These maps will be a good place to have new impressions in familiar locations.

All fans of this popular game can have a real adventure in the expanses of Minecraft PE in locations similar to the original.

The game starts from the lobby, where Minecraft PE players can set the desired settings. The adventure consists of games, each of which lasts 10 minutes.

For the convenience of players, the developers of the Fortnite map have added a compass to the game.

There are about 150 chests that appear on the map territory. You can find these items in random places.

The map for Minecraft PE contains many places from the original Fortnite plot. Among them are a laboratory, ruined castles, mines, an observatory, bunkers, a mansion, and much more. All the locations are created in detail, so players can explore them for a long time.

By the way, you can find three hidden places on the territory with the pearls there. Steve should try to find them but it is difficult.

This is a great map worth your attention. This time, the developers decided to try mixing the world of Minecraft PE and the increasingly popular game Fortnite. All the cities that exist in the game are on the map.

The Fortnite game starts in the lobby. There is a chest with good items for each building. After the end of the round, the chests will be automatically restored.

As soon as two Minecraft PE users enter the map, the game will start along with the end of the countdown.

In these locations, the main battle for survival awaits players! Only the bravest and strongest will win. Collect the necessary items to get maximum survival. 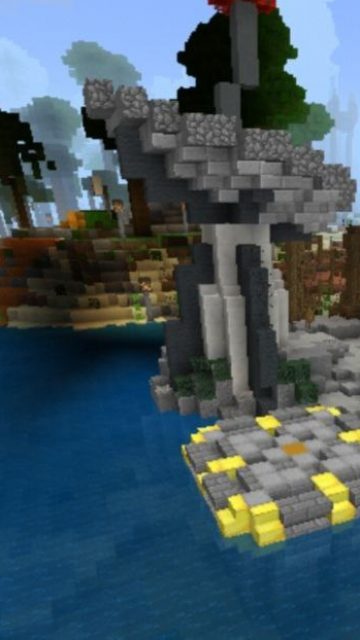 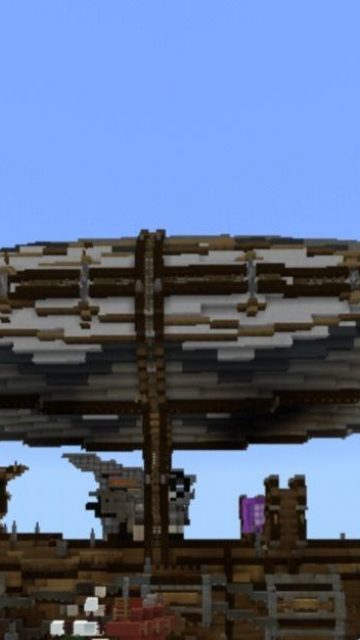 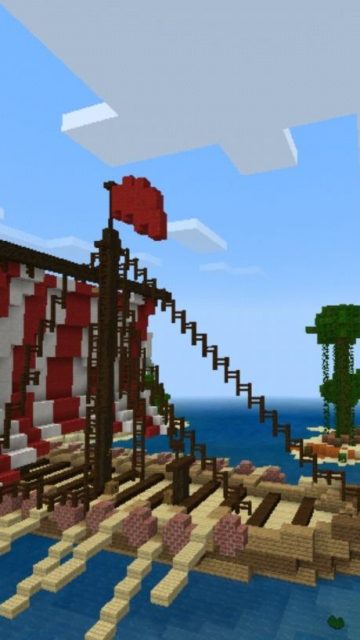 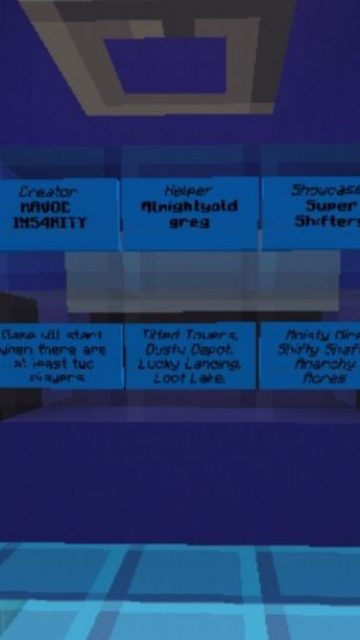 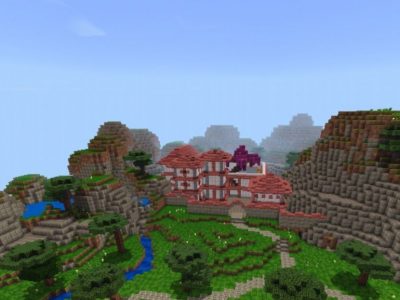 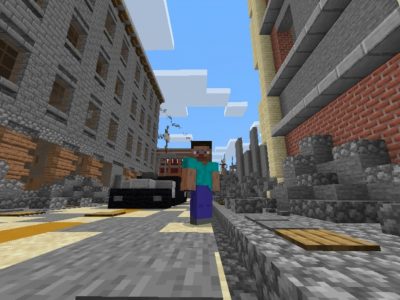 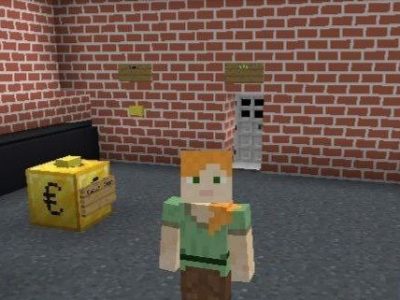