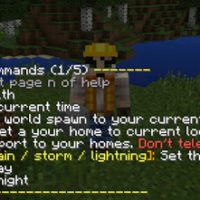 Download Commands Mod for Minecraft PE: Use many valuable commands to simplify your gameplay!

Advanced users from the Minecraft Pocket Edition gameplay community know that gameplay can be significantly improved using existing teams in the cubic world. To do this, you need to open the command line and write the commands you want.

The developers of this modification decided to expand the existing potential and added many more exciting commands.

There are commands of entirely different types, suitable for specific tasks or just for fun.

As stated above, the range of teams has been significantly expanded by the developers of this addon. Some of them will be simple and not very significant, while others will benefit from a given situation.

In recent innovations, a special and unique team has been added, with which you can deliver a very unusual item – Ore Stick.

And when you take it in your hands, it’s going to be an incredible opportunity – if you click this stick on a block of rock, for example, you can see if there’s any ore within a certain radius of it.

Of the simple commands, you should immediately mention the most important and the main one, which tops the list of all those going on is /help.

You can find out what you are writing or doing wrong at any time by using it, as it provides information about all the features of this modification for the Minecraft Bedrock Edition.

And then there’s the /die command. By the name, you already know what it does. Using it, you could die at any moment and end up at the point of your spawn. /spawn is a command of the same type that sets your recovery point.

As mentioned above, this addon has a unique astonishing command – /orestick. You can easily see which ores are under the block you click on by prescribing it.
There is also a command with a good name /nuke.

Writing it in the MCPE command line will allow you to blow up a large area. 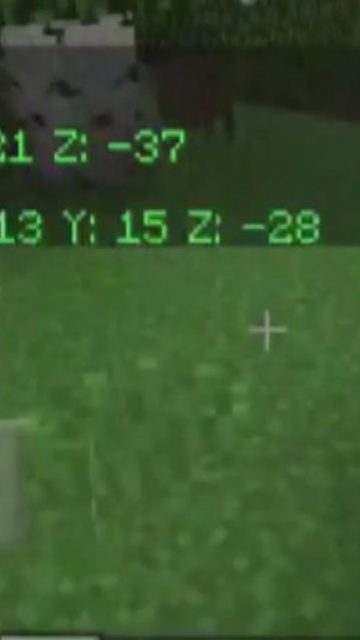 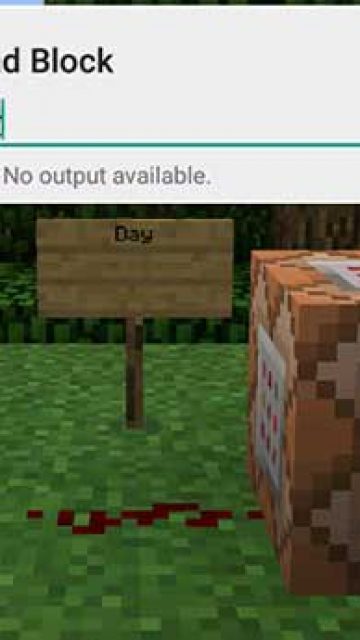 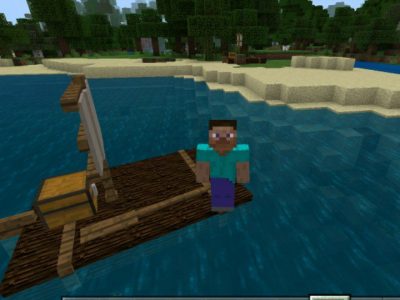 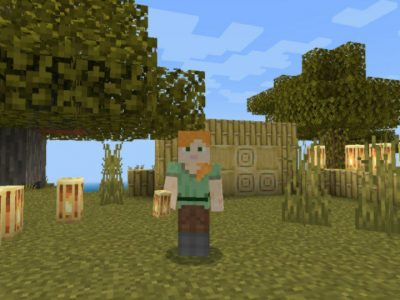 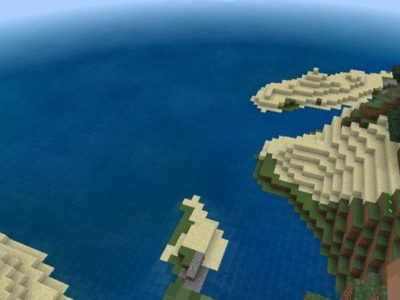 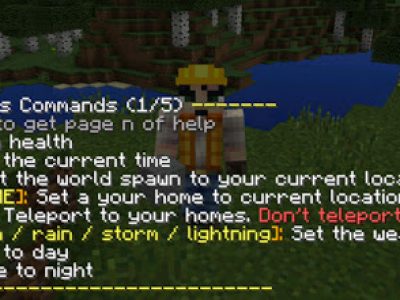