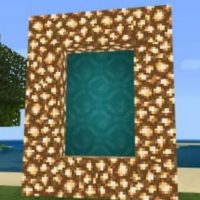 Experienced players know there is an opportunity to travel to different dimensions in Minecraft PE. Usually, they use portals for this. Mods developers offer users to go not only to the Nether and the End but also to completely new places.

Players can use new portals to the unique worlds created by different developers.

This mod opens up a dimension for Minecraft PE users in which there are no familiar structures, mobs, and blocks.

Users may have used a similar modification for the PC version of the game, and now Pocket Edition players can appreciate the add-on.

It will be necessary to build a special portal to move to the sky dimension. There are several tricks for the mechanics to work: you need to take milk with you and drink it inside the portal.

For the first time, it is recommended to keep the inventory empty in order to avoid losing items.

After passing through the portal to other dimensions of Minecraft PE, players will be able to see strange creatures. For example, a flying pig is a peaceful mob that can serve as a food source.

Among the friendly inhabitants, patterned whales, ethereal jellyfish, and flying cows will also be nearby. Horned rabbits can push players and be very aggressive. Colorful reptiles can also attack in response.

From the horns of a green deer, you can create a new sword with damage of 25 units.

With the help of this mod, Minecraft PE users can build portals to 4 different dimensions at once. The first thing to do is to visit the cave dimension.

To activate the new portal, you will need a bucket of lava and a key that you need to throw into the corner of the frame.

Among the inhabitants of the Cave dimension are skeletons-desiccators and spiders, the largest of which is the boss. The cave spider will behave like a normal one, but attack with poison and lightning.

A sandstone portal activated by a new kind of silicon will transport players to the tample dimension.

It is worth considering that the main boss lives inside the temple, which is guarded by skeletons.

Also among the other dimensions of Minecraft PE, there is a heavenly one. A portal there can be created from quartz and activated with a special torch by throwing an object into one of the corners. In the new world, you will be met by zombie piglins and a powerful boss – a heavenly dragon.

The portal to the ruins dimension is built of bricks and activated by lapis lazuli. Once in this world, players will get acquainted with the ruin golems and fight with a skeletal dragon. 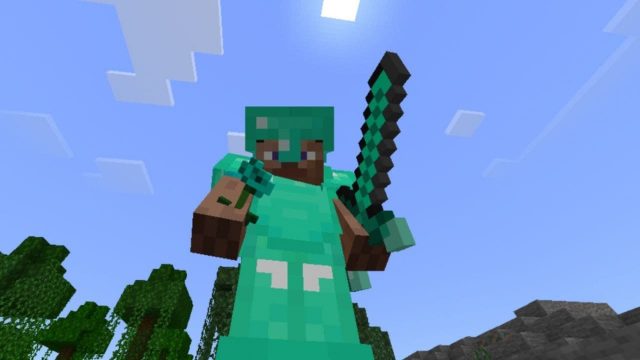 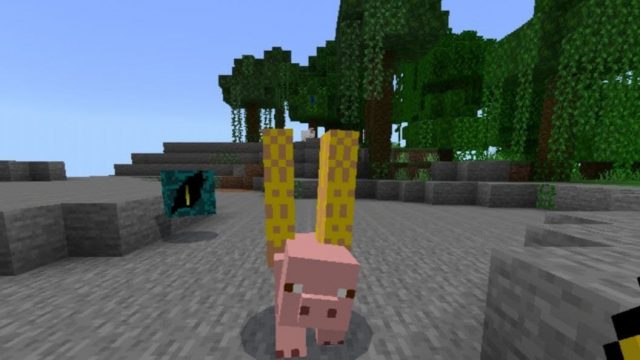 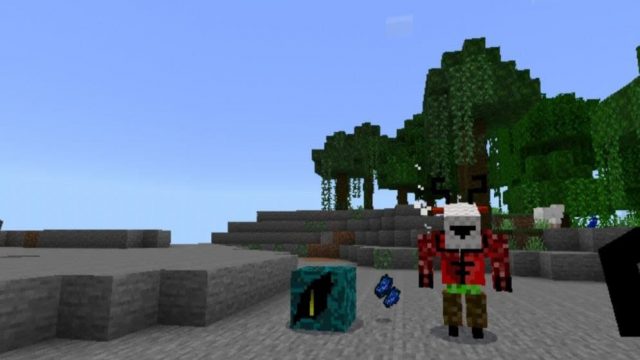 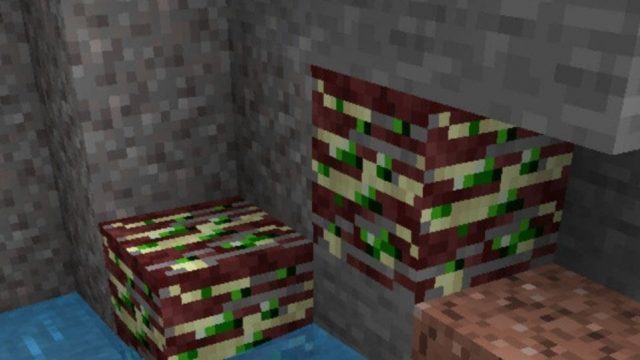 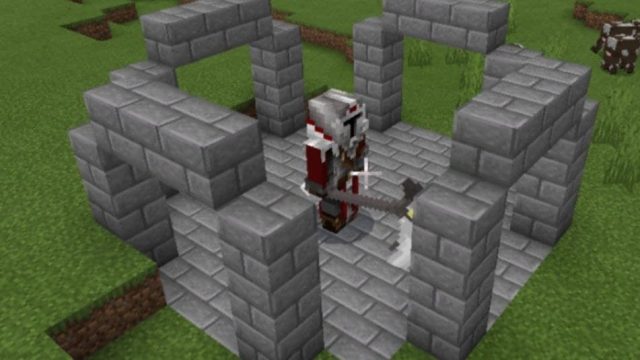 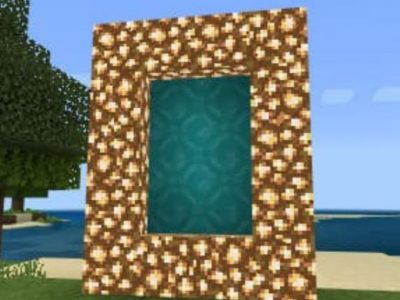 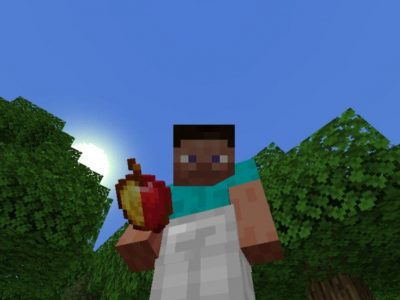 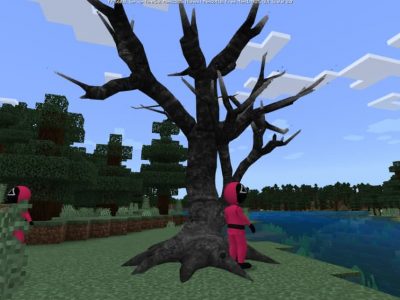