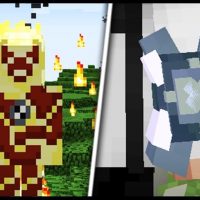 Ben Ten, or Ben 10, is one of the most popular animated series in the mid-2000s. A charismatic young boy discovers an alien device that allows him to transform into different shapes.

The so-called Omnitrix has changed the lad’s life forever, making him a superhero that has to protect the Earth from hostile and despicable monsters.

Luckily, Minecraft PE users can help him out in numerous ways. Besides, the Overworld has been altered by the corrupted forces of bizarre and unfriendly civilizations.

Numerous monstrous creatures now crawl in the dark, and their biggest desire is to eliminate the whole of humankind.

Minecraft players will also get new weapons to fight them off in challenging and exciting battles all around the Overworld.

Generally, it’s going to be as fun as you can’t even imagine.

First of all, you are not alone in this fierce combat for Earth: Ben Ten shall assist you in your adventures. He appears during the daytime and wanders around in the woods and plains of Minecraft PE.

However, when the sun goes down and cruel monsters crawl out of the dark, he starts his campaign.

Ben Tennyson uses the rare artifact to turn himself into one of the numerous shapes Omnitrix possesses. For example, he can become a Cosmic Hound and tear apart his enemies.

Furthermore, Ben Ten has ninety hearts in this form, which allows him to deal sixteen points of damage and jump really high in Minecraft Bedrock Edition.

Yet, Hound is not the only shape Omnitrix can turn Ben into. Strongman is a giant red hardy creature that does not attack players, however.

Minecraft PE users are free to take Ben’s Omnitrix but cannot use it. You should give it back to Ben and if he’s dead, then to another one.

Generally, having Ben Ten by your side gives you an outstanding advantage over other pitiful mobs in the Overworld. 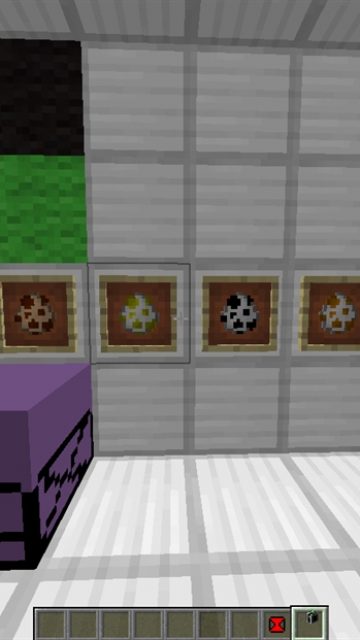 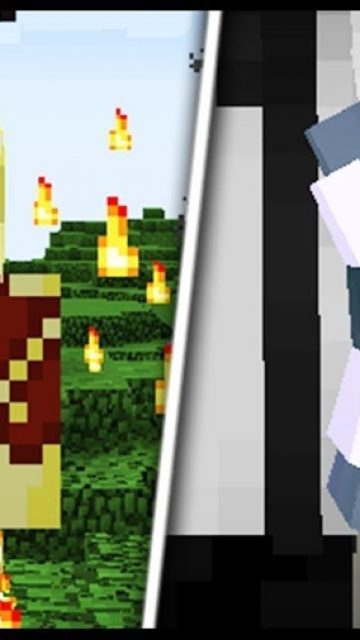 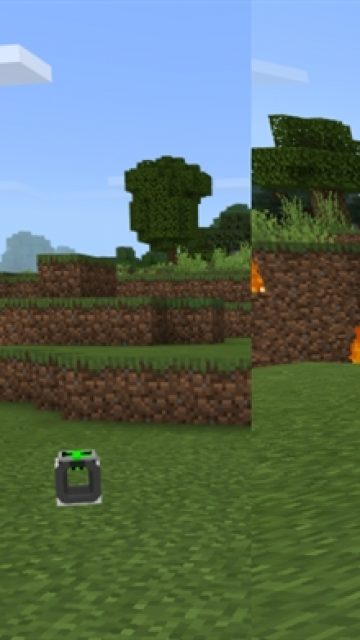 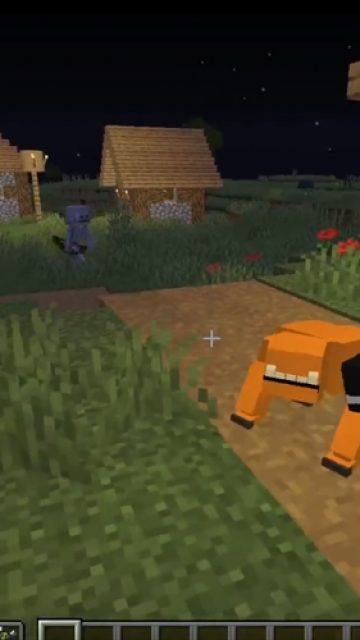 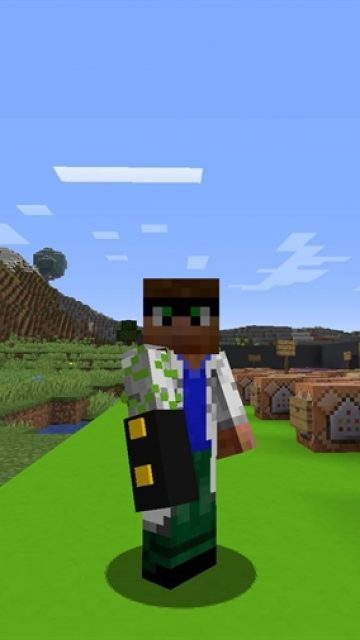