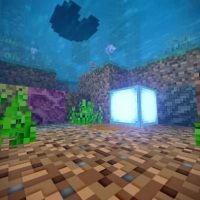 Although the blocks in Minecraft PE are voluminous, the texture on them is in 2D format. At the beginning of the game, the user may not notice this.

However, over time, for this reason, interest in the game begins to subside as one continuous picture is felt. And it is for such players that 3D resource packs have been created that improve the graphics of Minecraft PE.

A reasonably simple texture, affecting only three mobs in Minecraft PE: pig, skeleton, chicken. The pig will have a voluminous tail, and the chicken will have voluminous legs. The most exciting change in the skeleton: it has a quiver for storing arrows.

This texture changes the foliage in Minecraft PE, giving it a 3D model. This makes the trees appear more realistic from afar. Water also changes. It takes on an attractive greenish tint.

One of the best 3D resource packs for Minecraft PE, working on almost all game versions. First of all, some blocks and objects in the frame become voluminous.

In addition, after setting this texture, it may appear that the MCPE graphics are blurry. But if you come closer to the blocks, they become clearer – just like in the real world.

Another texture was created to improve mobs in Minecraft PE. The creeper will have legs, and an ordinary spider cannot be distinguished from a real one. Also, pigs and chickens will receive a 3D model.

With this add-on, the cube world in Minecraft PE will be significantly transformed. First of all, the player will notice how the blocks began to have 3D models. In general, with this texture pack, the feeling of the game changes.

Unlike others, this resource pack changes a fairly large number of blocks in Minecraft PE. It makes some changes to the surface of the textures, which ultimately gives a sense of volume. It should be borne in mind that these are high-quality textures to cause lags on weak devices. 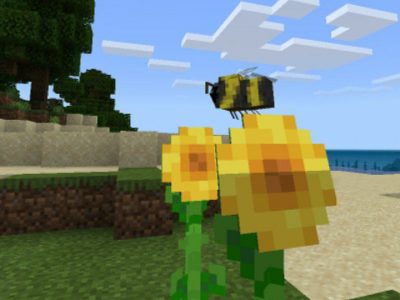 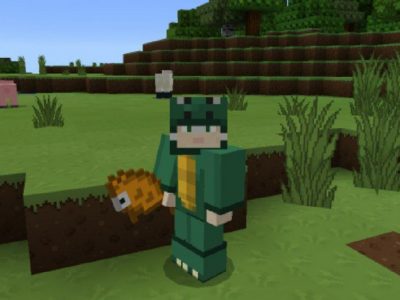 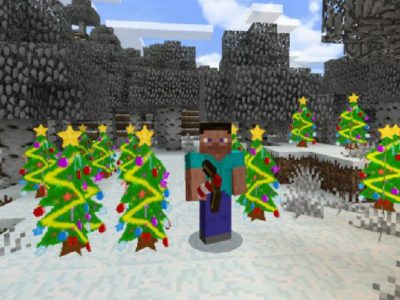 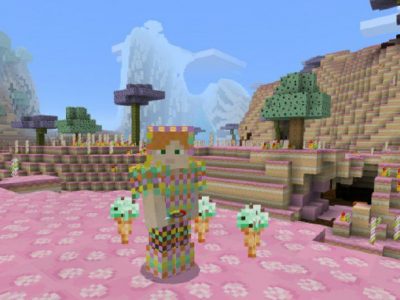