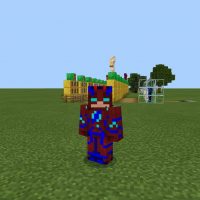 Download Flash Mod for Minecraft PE, and feel yourself in the body of the fastest superhero!

Flash is one of the superheroes whose super ability lies an unimaginable speed. Thanks to this, it can cover long distances in a matter of seconds.

And the player can acquire such abilities in Minecraft PE using the mod for superheroes, and in this case, for the Flash, which will be lower. This is especially suitable for those who constantly have to travel long distances.

First of all, it is worth noting that the author of Flash mod for Minecraft PE provided the possibility of crafting things in survival mode. This means you don’t have to constantly switch game mode to Creative to give yourself the right thing.

Also, there is a map in the archive with the modification on which the user can get acquainted with everything in detail. Here the author beautifully showed the recipes for crafting and explained everything necessary for comfortable use.

As mentioned earlier, the Flash mod has a test track to test your new abilities in Minecraft PE. It is quite small, but at the same time quite effective. After activating their abilities, the user can immediately test them.

How do I activate my abilities?

In Flash mod, there are special rings that are activated when you pick them up. Special items appear in the player’s inventory in Minecraft PE. When the user takes these items in his hand, then many effects are superimposed on him.

There are quite a few effects here: regeneration, speed, protection. It’s also worth noting that among these items, there is one called Time Travel. When you pick it up, you can notice a rapid change in the time of day.

The player in Flash mod has the opportunity to use a special trident. This trident, when hit anywhere, causes a large amount of lightning, as well as a fire in a radius of one block around it. 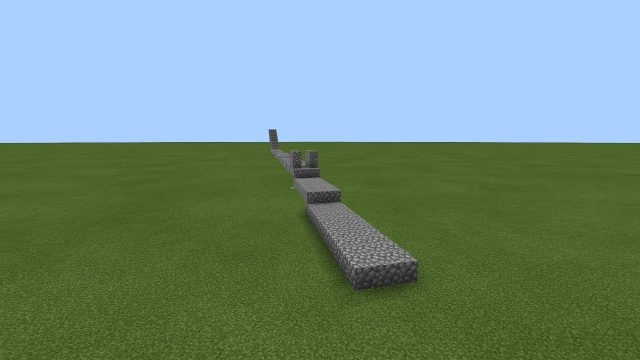 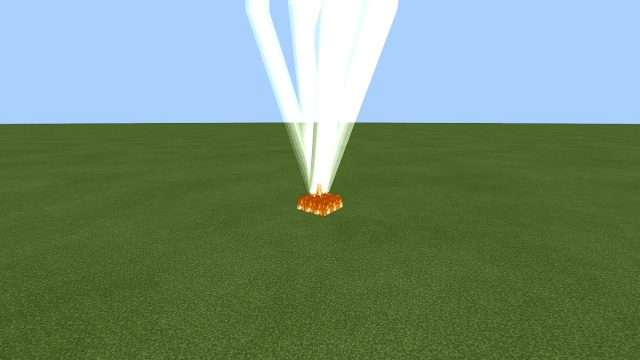 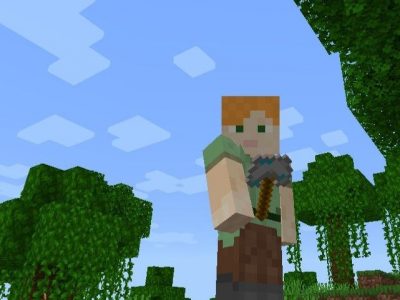 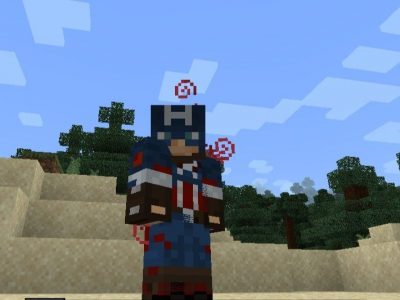 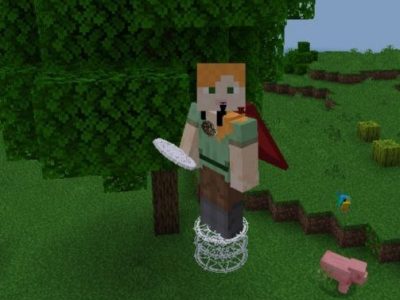 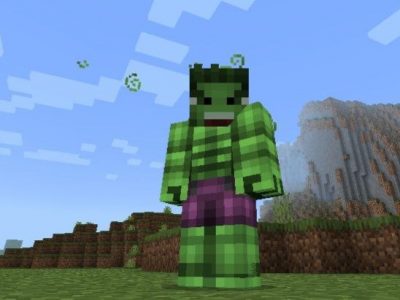