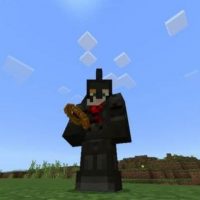 Download Lord of Rings Mod for Minecraft PE, and meet different creatures from a famous universe!

Lord of Rings Mod for MCPE

The Lord of the Rings world has been hugely popular for many years. Among the fans, there are Minecraft PE users. Of course, each of them would like to see Middle-earth with their own eyes.

This unique mod will create a world with mobs, weapons, blocks, and biomes from a famous story.

Steve will meet various new creatures on the way. Some of them will be neutral, others aggressive. It is worth wearing armor because some mobs are particularly dangerous and can attack. The player will receive special weapons to fight with opponents.

By the way, defeated mobs will drop unusual items.

J. R.R. Tolkien created a unique world in which fabulous creatures live. The Lord of the Rings mod will allow players to get acquainted with the inhabitants of new territories. True fans will easily recognize the heroes in Minecraft PE.

Ents are waiting for players in the forests. These big trees can walk and talk. They live far from villages and are neutral for Steve. These creatures can drop sticks and wooden blocks. These materials can be used for crafting.

Olog-hai and Wargs also live in the forest. By the way, if players encounter wounded wargs, they can be saved and tamed.

The developer did not forget to add a dragon named Smaug to the game.

True fans of the Tolkien universe will appreciate the famous character, Gollum. The mob is very similar to the original character and has a lot of health.

Minecraft PE users can visit Mordor along with its tower. To climb to its top, you need to show the skill of parkour. Here players can find valuable resources. But you should be ready for a battle with one of the dangerous bosses.

A king with a high health score lives in the tower. He drops Morgul’s workbench, which helps players create ingots and swords.

There will be orcs among the aggressive mobs in the world. They spawn everywhere and go in groups. If there is an orc rider among them, the hero should be ready for a battle.

The leader of the orcs is in the main building of the fortress. He drops a sword or a piece of armor.

The Lord of the Rings mod for Minecraft PE adds new locations. There are observation towers, an Orc camp, an Orc sawmill, and a food warehouse on the world territory.

Players can also get new food: punch and moldy bread as food. 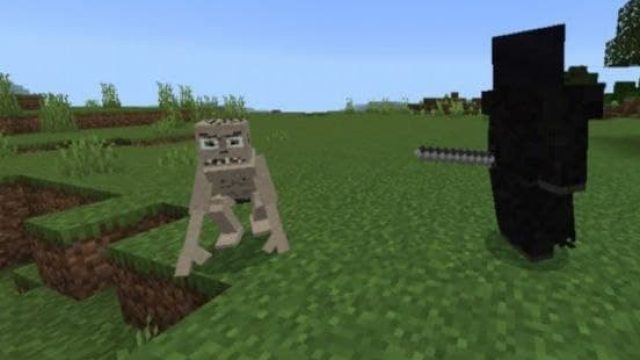 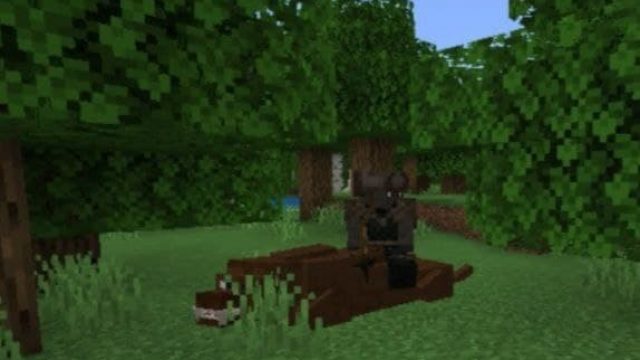 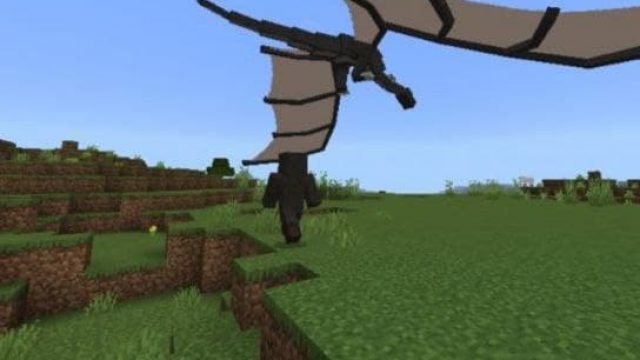 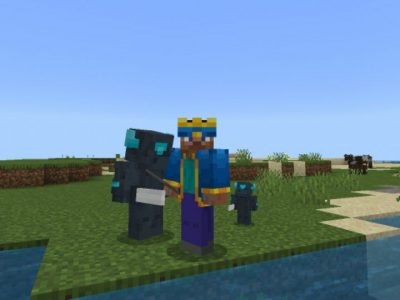 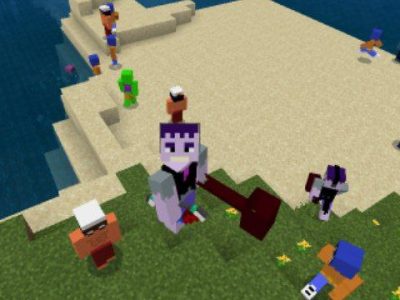 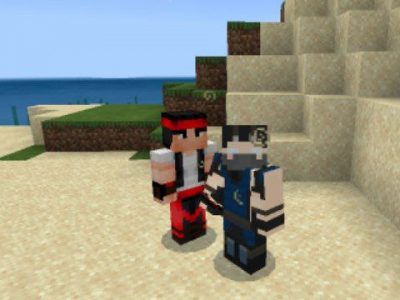 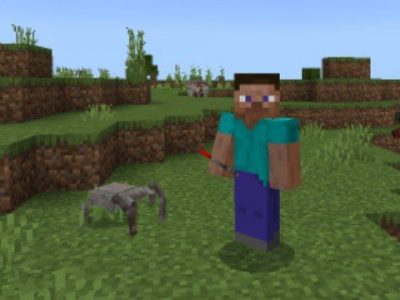