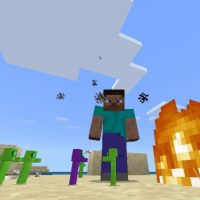 Download Clay Soldiers Mod for Minecraft PE: take a part in a great fight with the help of little men!

There are many military mods for Minecraft PE. The developers went further and created clay soldiers for the virtual world.

The army of toy soldiers will consist of cute little people of different colors.

Players can organize their war on the Minecraft PE territory. The Toy Soldier mod will add two armies of soldiers to the game world. They are divided into two teams and constantly fight.

The modification is perfect for multiplayer games with friends when players need to split into two teams.

All soldiers will be of different colors In Minecraft PE. It is convenient because you need to understand what is on whose side. They all treat Steve neutrally because their main goal is to defeat each other.

By the way, players can force soldiers to guard them. The red men will agree to serve if users offer them apples. The green ones will like emeralds. Blue men will be happy with diamonds, and yellow love gold bars.

The developer of The Clay Soldiers mod has introduced clay men into Minecraft PE. They also divide into teams and fight with each other.

There are three classes of new mobs: soldiers, archers, and mages. The soldier has health 20 units. There is a rare chance a giant version be spawned.

In addition, there are zombies and zombie tanks.

It is better to collect large groups of clay soldiers in Minecraft PE to defeat any creature. Mobs alone are not so strong, so increase your power and add more creatures.

Six armies will come to the game: green, yellow, blue, red, and gray soldiers. There is also a zombie team.

To make the mod work players should use the experimental mode. 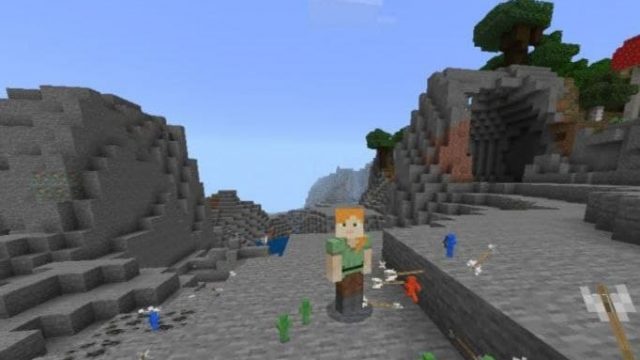 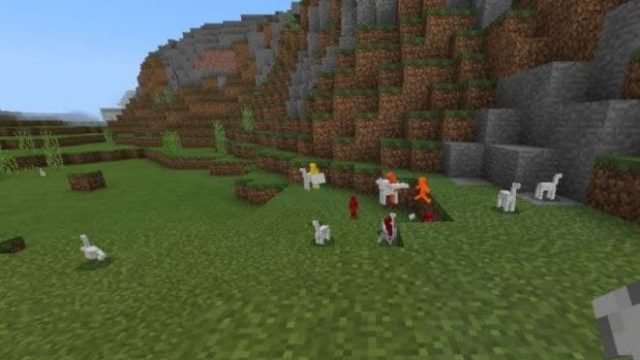 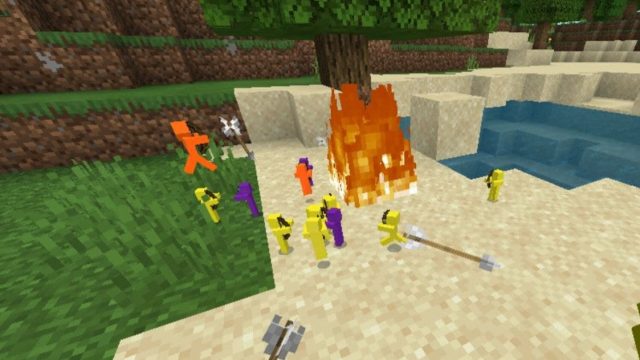 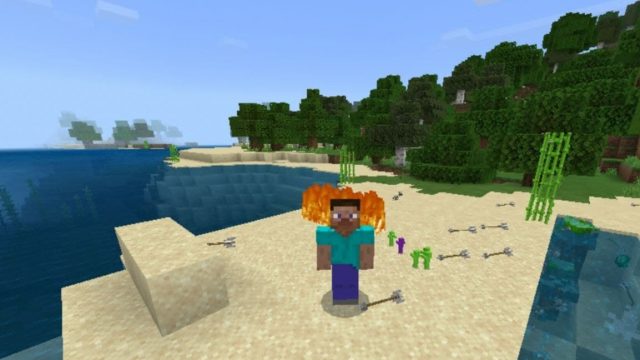 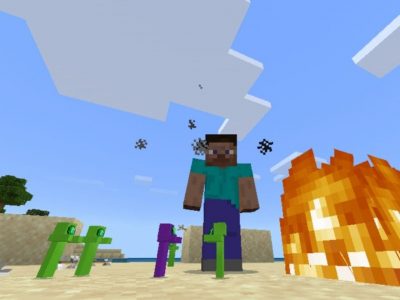 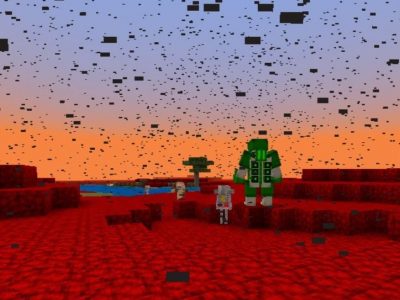 Download Doom Mod for Minecraft PE, and meet in... 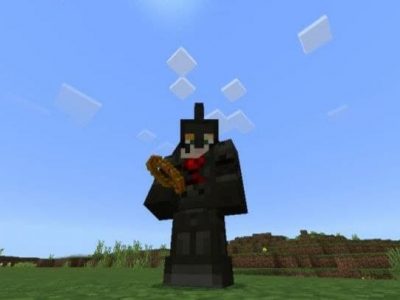 Download Lord of Rings Mod for Minecraft PE, an...