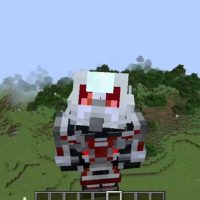 Download the Ant-Man mod for Minecraft PE: let yourself become super huge or tinier than a bug.

Marvel films are one of the most popular and well-known comics series that has ever been put on production.
Many of its superheroes have become more than just a movie character everybody likes and adores.

For these reasons, we have so many unique maps, outstanding and game-changing modifications, and more. Many of them focus on specific characters, such as Ant-Man, for example.

Minecraft Bedrock Edition player will get the chance to encounter one of the most powerful and ambitious superheroes that appeared a few years ago.

Ant-Man is capable of doing many unbelievable and incredible things, in fact. For instance, MCPE users shall be able to shrink down and literally become a teensy little bug.

On the contrary, short guys and girls can finally pay off and increase their size many times, turning into a walking tower.

Nevertheless, you have to remember about positive and negative consequences of your actions. For example, you hurt mobs less intensely when you are small.

It means you have to hit typical zombies more frequently to slay them. Yet, you are able to crawl through a one-block hole, denoting more chances to successfully leave the battleground.

Grown Minecraft players are slow as turtles on land, which may cause severe outcomes since it will also be more complicated to hit anyone while being so massive.

Still, if you succeed in hitting someone, you’ll deal tremendous damage killing the pity mob in no time. One leaves no chances of surviving to any creature with the muscles one will have in Ant-Man Mod.

Generally, it will be more exciting to play this sandbox survival due to brand-new opportunities. 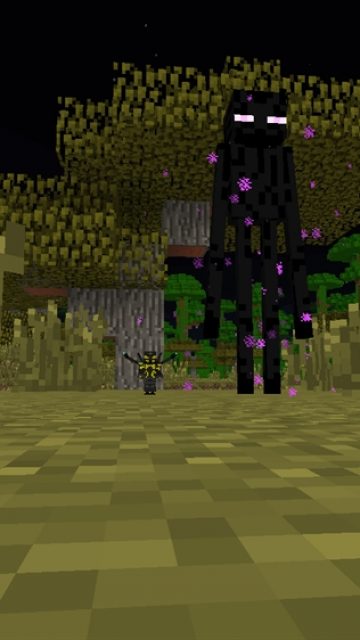 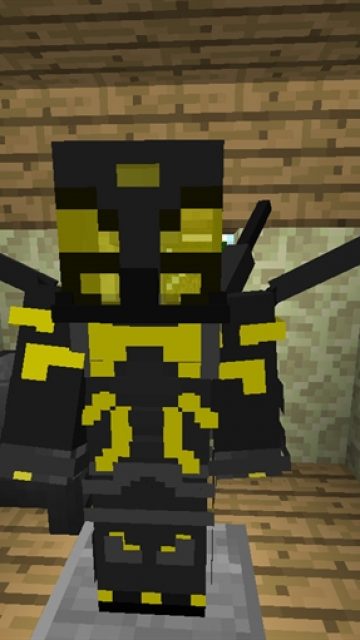 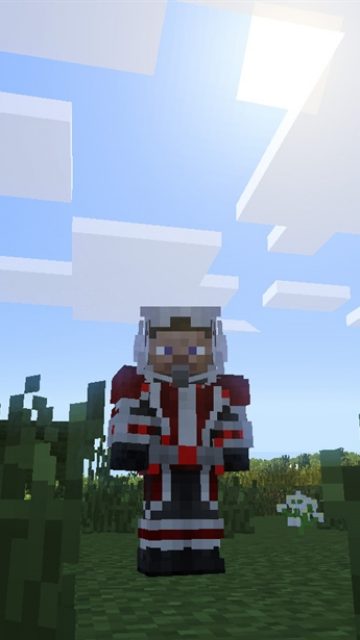 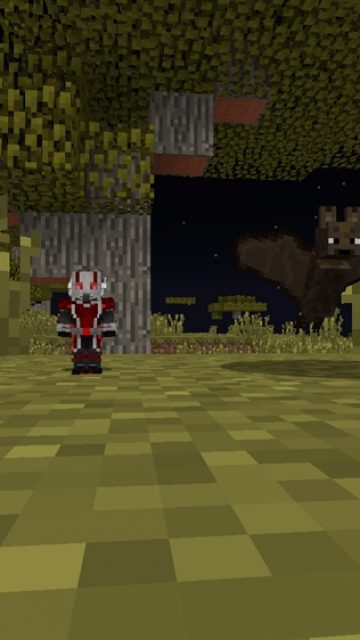 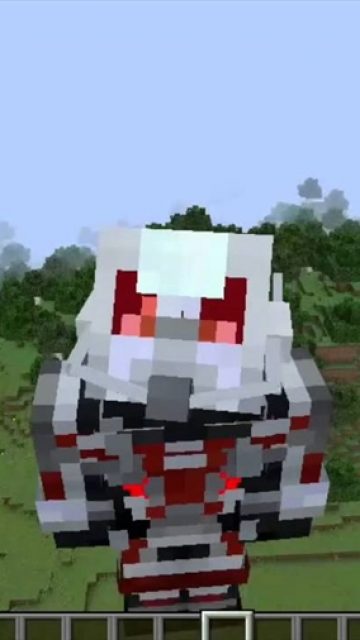 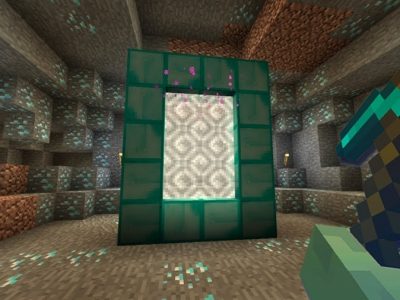 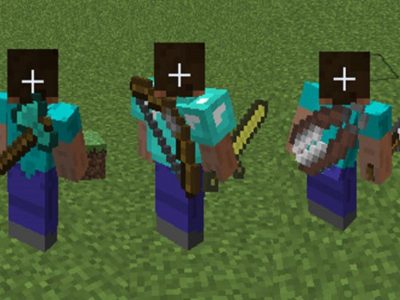 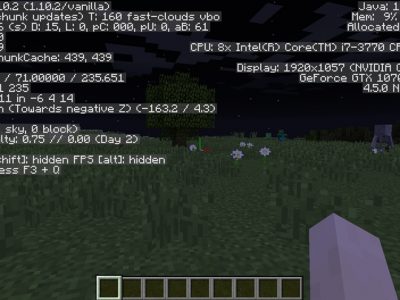 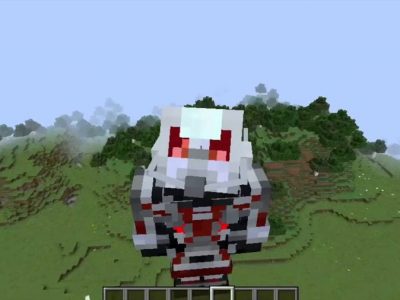