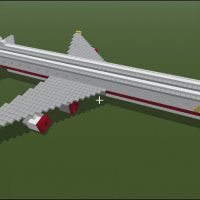 Download the Airplane mod for Minecraft PE: get yourself rapid and convenient transport means.

The original version of Minecraft PE possesses a few intricate transportation methods. You can tame horses using saddles to move around the world freely.

On the other hand, there are minecarts and railroads. However, you have to set them up first, and establishing those roads can take a lot of time since it is a bit tiresome.

Besides, one has to be prosperous enough in MCPE to have that many materials to construct neverending roads worldwide.

Yet, we have boats, but they work only on the water surface. Pigs are obviously not fast to sufficiently serve as the main transportation.

Luckily, the Minecraft community is creative and has already composed numerous modifications that add cars, yachts, real trains, and even planes.

These addons noticeably ease the gameplay because one no longer has to care about monotonous and backbreaking walks worldwide.

Undoubtedly, airplanes have multiple uses and thence have types. One of these types is a military one. These planes are used during wars to bomb areas and everyone in it.

Minecraft Bedrock Edition has various hostile and unfriendly mobs anyone would like to get rid of. Ergo this mod added an engineered bird.

Besides the enormous firepower, this modern airplane has slots to carry your belongings anywhere you fly.

Nevertheless, its capabilities aren’t endless, and thence you have to take care of the fuel supply. Snowballs thrown at it serve as a combustible to run the engines.

Yet, as Rome was not built in one day, so weren’t airplanes. The first flying car was invented in the early twentieth century by Wilbur and Orville Wright.

Minecraft PE player can experience the feeling when you are high above in the skies thanks to this addon. The earliest version of a plane is now in MCPE.

This construction replaces hens and needs no fuel at all. 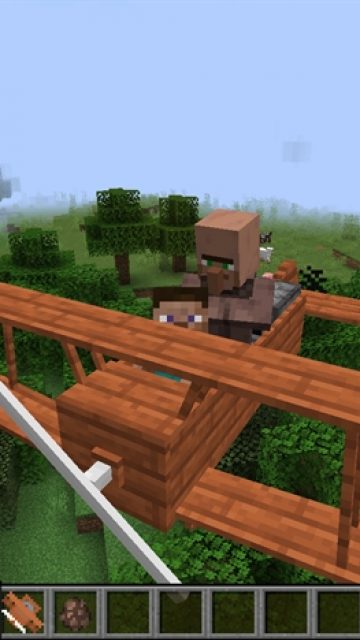 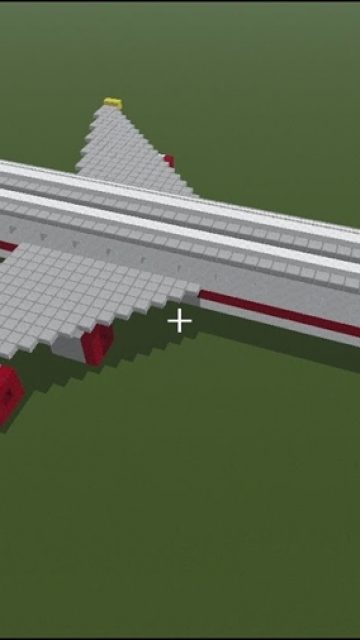 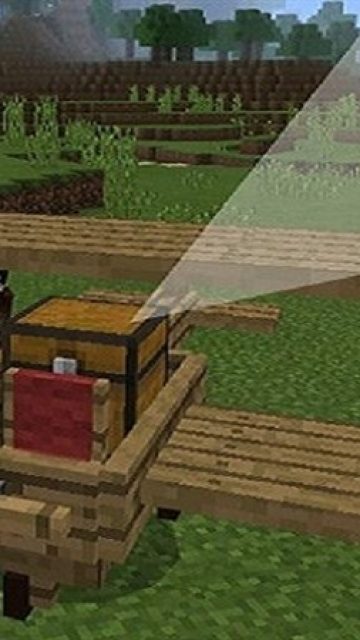 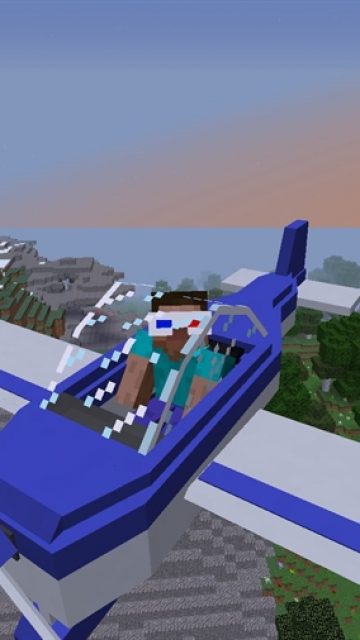 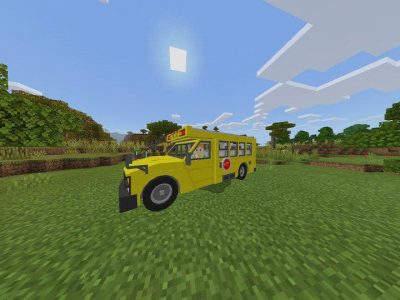 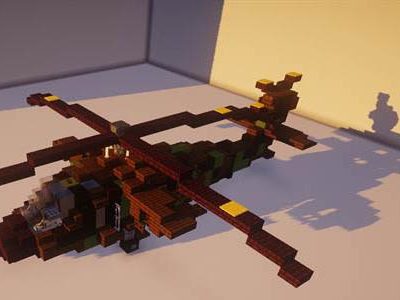