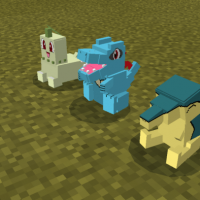 Download Pokemon Mod for Minecraft PE: exciting adventures in the Pixelmon and Pocketmon modification along with Pokémons awaits you!

For most users of Minecraft PE, Pokémon is one of the favorite cartoons. Any player can test himself as a catcher right inside the cubic world.

The current build contains mods for all versions of MCPE, such as pixelmon, Pokémon mod, and Pokémon!

The modification of pixelmon for early versions of MCPE, though not as informative as the following, also has considerable merit.

Once this addon is installed, the cubic world will instantly inhabit the most original Pokémon that can be easily tamed.

From the initial Pokémon, the player is offered Bulbazar, Charmander, or Squirtle but will still need to find Pokebol. These boxes of Redstone and the top and bottom of the ball can be crafted and you can make several varieties.

This version of Pokémon fashion for later versions of Minecraft PE is very similar to the previous version, but with its features. You will also have to be patient and find the correct elements and things for the craft of your pupel.

Then find the Pokémon they like, that will be at almost every step of the way, and catch him by pressing his pokébol on him once.

There is also a battle mode for which you must choose the Pokémon you already have and click the one you want to fight.

This modification is undoubtedly the most advanced Pokémon addon for the Minecraft Pocket Edition of the entire assembly.

To get their pet, the player will need to collect only three apricots from the bush and then fry them in the oven. Next, with the help of a red disc, scrawl the long-awaited purchase.

The game features an exclusive Pokémon Center, where the user will choose the preferred pet.  Pokémon are also capable of evolution, and to do so, you need to feed them with special rare candy. 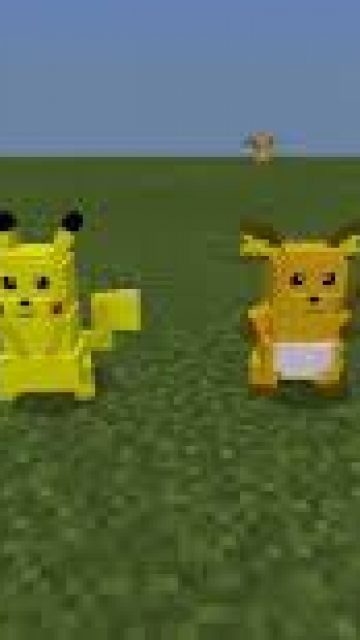 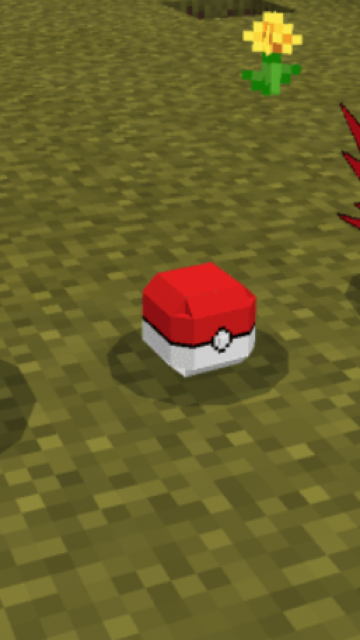 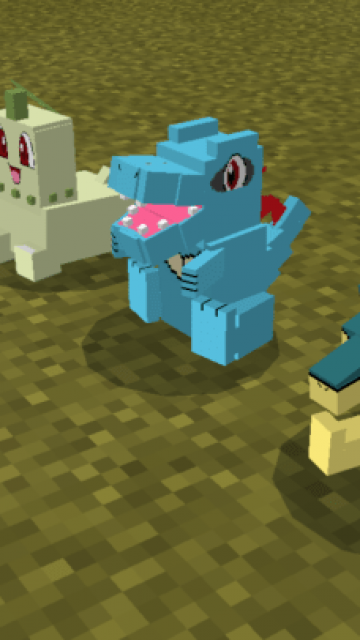 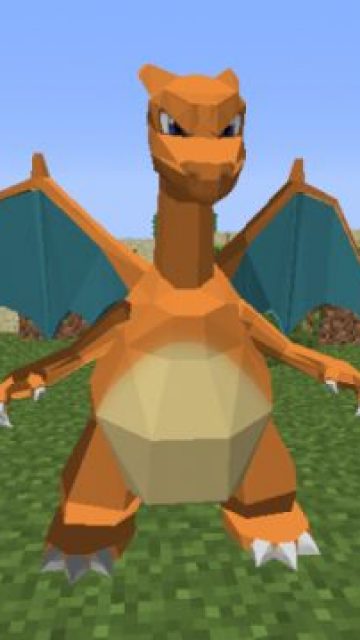