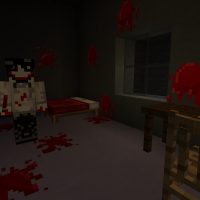 Download the Creepypasta mod for Minecraft PE: new terrifying monsters will appear in the game.

The world is full of scary stories that are usually called creepypastas. They foretell the future, bring back mysteries of the past, and frighten people in general.

Minecraft Bedrock Edition is no exception. This sandbox survival game has had numerous unique antagonists throughout its history.

For example, there is Herobrine with white sparkling empty eyes who’s been terrorizing the game for over a decade now.

On the other hand, Entity 303 is another monster from a creepypasta who is usually compared with Herobrine. Many Minecraft users think they are brothers.

Generally, this community has a plethora of valuable and horrifying monstrosities. And most creative users even implement them into the game.

That is why we have so many addons, maps, and texture packs with these abnormalities in Minecraft PE. Null kills users and tries to steal their goods.

Null is another creepypasta monster with dark black skin representing nothingness and shining crystal clear eyes staring at you from a distance.

Minecraft PE has just become creepier thanks to the Null mod. It seems Null has the intelligence to build things in order to trap users and then massacre them.

Therefore one must be uber cautious and avoid artificial-looking constructions: these are Null’s contraptions.

These are all made by Null. Minecraft users must also be aware of attractive rooms appearing in the Overworld from time to time.

You might want to visit the Nether and even stay there for some time. The more you sojourn there, the safer it will be for you since Null does not appear there.

However, this dimension lacks many resources, denoting you’ll have to go back to the ordinary world full of materials and Null’s devilry and mischiefs. 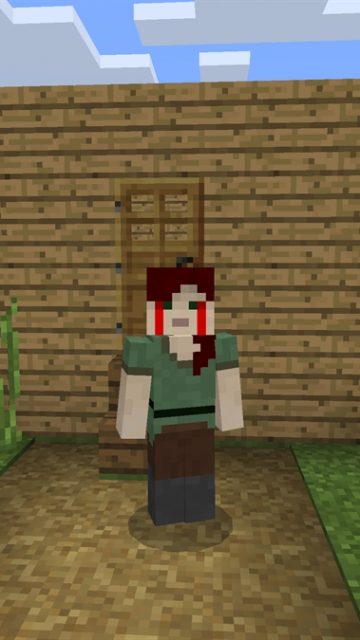 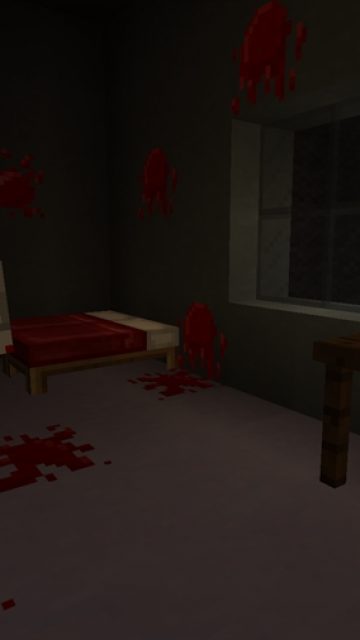 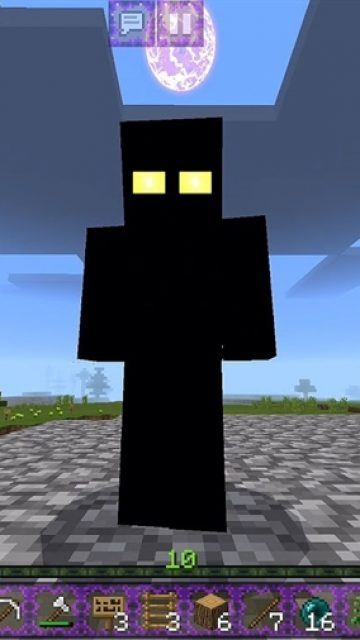 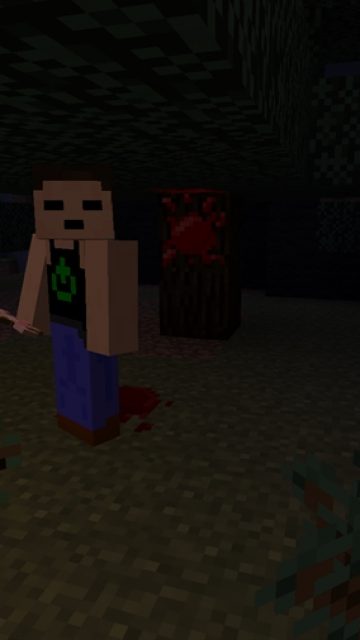 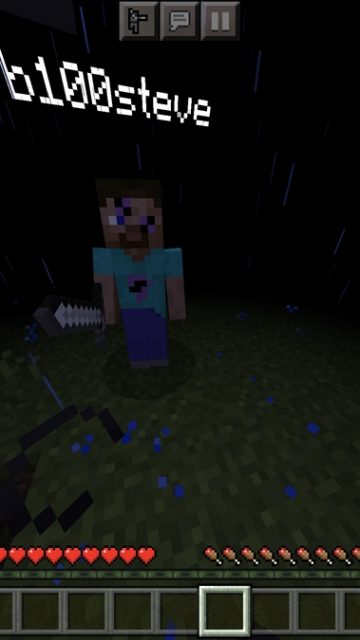