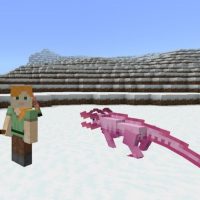 Mutant Creatures Mod allows you to diversify the gameplay. The developers have added many amazing creatures to the world of Minecraft PE.

Classic mobs have been transformed into creepy mutants. Their presence in the game greatly complicates the process of survival.

The appearance and behavior of creatures have changed a lot in Creepy Monsters Mod. Now the mutants look scary and their behavior has become very aggressive.

Minecraft PE is becoming more difficult because the new mobs have become much stronger than they were before. The game world will definitely not be the same!

The More Creatures mod forces the player to be more circumspect, which adds impressions to the usual gameplay. It is worth thinking about equipment in advance because mobs have become really dangerous and scary.

For example, zombies now move faster, and they can also summon minions. Creeper now has increased health, but you need to be careful with him. It explodes in a state close to death.

By the way, there are also positive aspects in this update for Minecraft PE, a wolf can be tamed, and then it will allow you to ride it.

This update also adds new creatures based on the standard Minecraft PE mobs. Mutants will become much stronger and faster than before.

But creepy creatures are not all that the developers have added to New Mutants. This version also features the Hammer of the Hulk.

This weapon can be dropped from a mutant zombie. Slow attacks are able to repair this item. At the same time, if you attack from a distance, the Hammer will lose strength.

Another item is the creeper egg. It appears if the creeper explodes. After 10-12 minutes, a new monster will hatch, lightning can speed up this process. 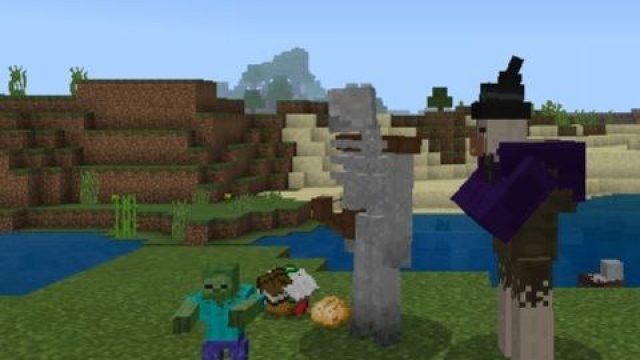 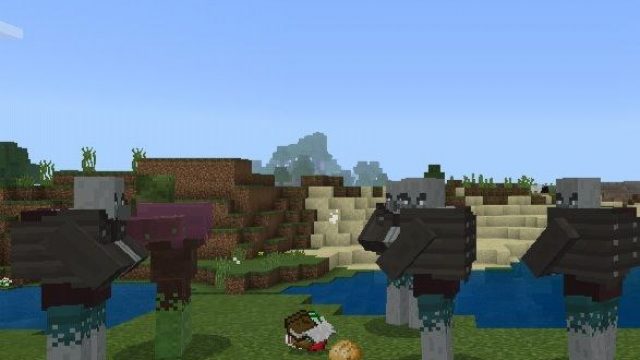 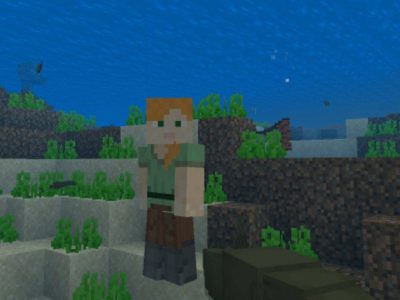 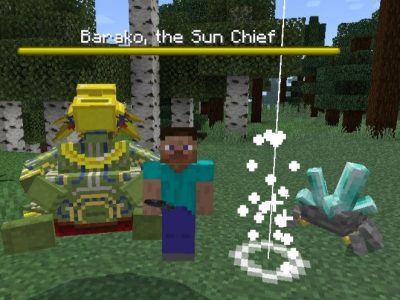 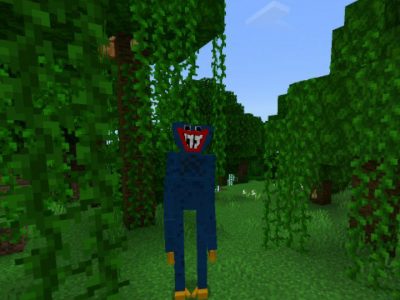 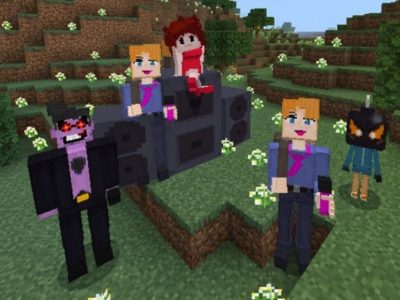