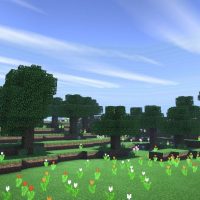 Download Unbelievable Shaders for Minecraft PE: appreciate an incredibly beautiful and realistic world that will sparkle with new colors.

What is interesting in Unbelievable Shaders?

In Unbelievable Shaders, the developers have tried to collect all the technical capabilities to make the world of Minecraft PE incredibly beautiful and memorable.

Literally every detail, even the smallest, has been worked out. The sky looks incredible during the day, but also at night when bright stars appear on it.

The appearance of the world changes almost completely. It is filled with new colors and incredible realism.

Indeed, confirming its name, Unbelievable Shaders are different from anything that users could see before. Every detail in this update for Minecraft PE has been worked out with amazing quality.

As soon as the player enters the world, the changes become noticeable immediately. The sky looks amazingly realistic, thanks to the clouds that have received new graphics.

The sun shines brightly during the day, and at night it is replaced by bright stars and the Moon.

It creates a feeling of complete immersion in a new game space. Each user can create their own world in such a beautiful place.

Any updates for Minecraft PE are particularly criticized by users. After all, it is so important that the gameplay works clearly and without failures. But at the same time, the visual component is considered important.

Unbelievable Shaders are distinguished by surprisingly precisely designed graphic elements. Literally every element: grass, trees, water, and the sky will get new colors and shades.

The cubic world will become incredibly beautiful thanks to this update! 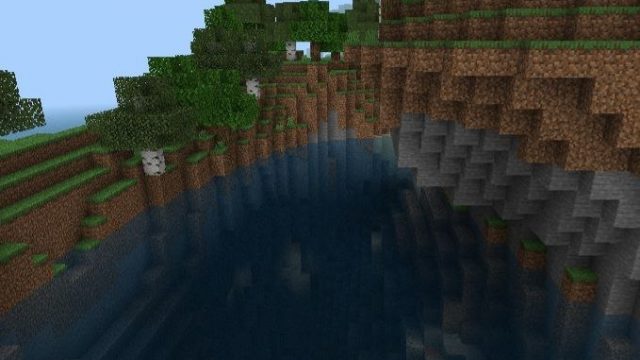 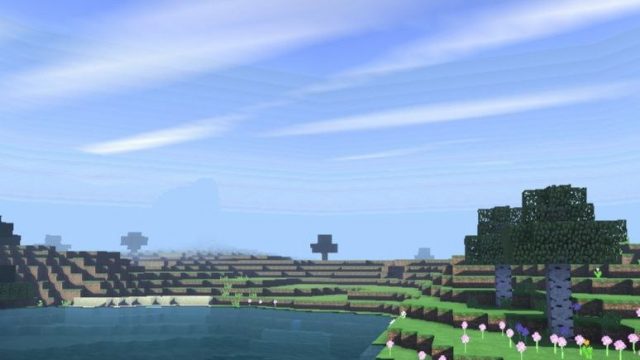 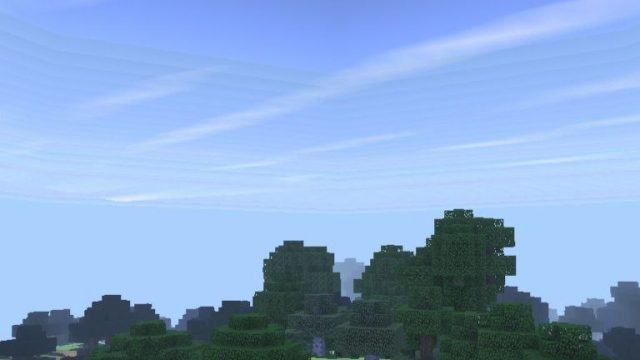 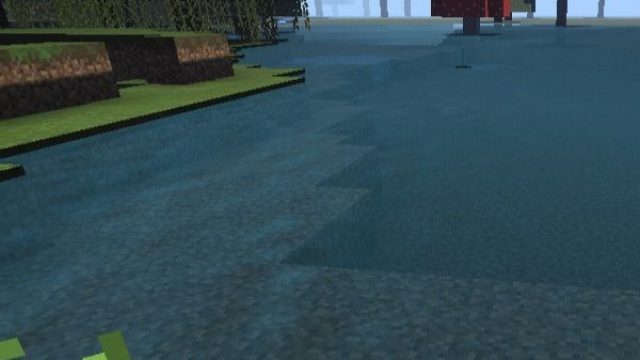 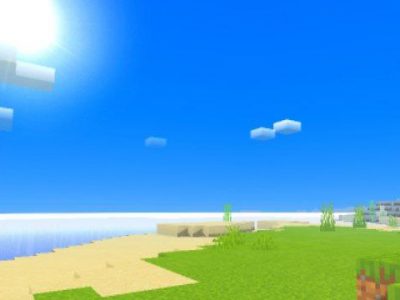 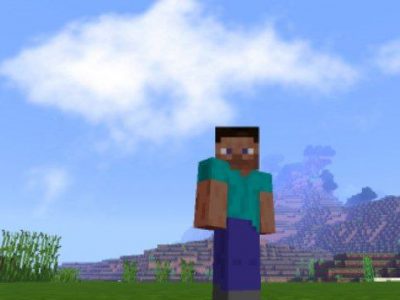 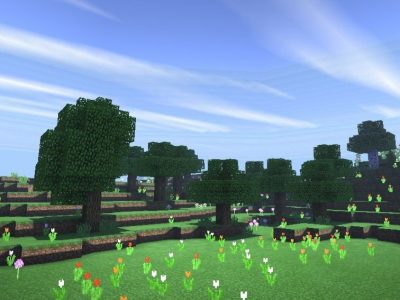 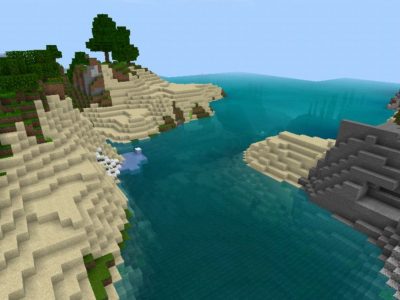