Download Minecraft PE 1.19.20.23 with a working Xbox Live: experience new features such as Spectator mode or the biome and location search command.

A version that can impress players with a variety of updated features is already available for players. In Minecraft PE 1.19.20.23, it becomes possible to search for biomes and locations. At the same time, the developers of Mojang Studios have significantly improved its performance.

Now the /locate command will work properly even when searching for a remote biome. By the way, in the center of the Ancient city, players will be able to discover a secret door. Behind it is a whole room of Redstone. Now the entrance will open and close correctly.

A bug that appeared when using the user interface has also been fixed. Because of it, it was not possible to hover the cursor inside the scroll window.

More and more players are interested in this new mode, which is still in the experimental process. Its capabilities are expanding with each update. This time in Minecraft 1.19.20.23, the developers have completely removed emotions for observers.

Also, the heads of such players will be translucent, even if they are wearing hats or hoods. And capes and other animated items of clothing will not be displayed at all.

By the way, the possibility of using portals for viewers has been completely removed.

This mob can become an indispensable assistant for the player during travel or in the process of survival. The developers in Minecraft PE 1.19.20.23 have added to this creation the ability to grab and throw objects to their owner when Allay is in the boat.

Also, if the hero has fallen on scaffolding, this good-natured creature will help to lift them. By the way, he already had a function earlier, thanks to which he launched a dance animation if he was next to a jukebox.

This time, he has been given the ability to stop dancing correctly if the music stops playing. 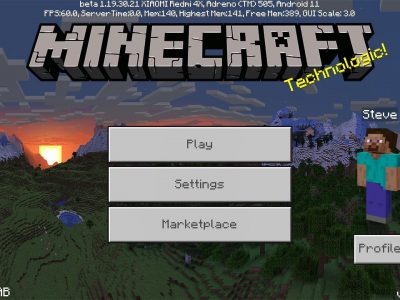 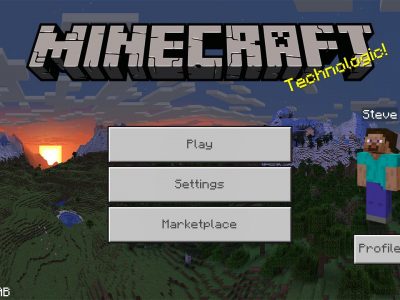 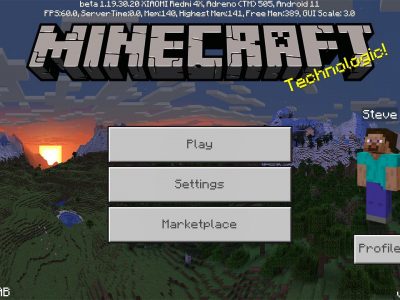 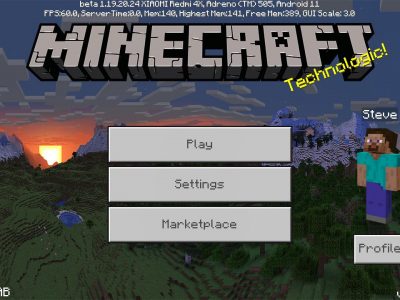