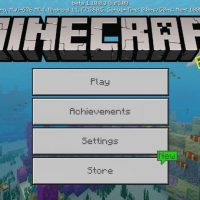 Meet creatures like the Malicious Beast and the Wandering Trader!

First Preview Build 1.10. In this MCPE 1.10.03 update, Mojang developers have added a new structure, mobs. Also, a large number of new blocks have appeared in the game.

Several new blocks have appeared in Minecraft PE 1.10.0.3. Among them are the pulpit, the loom, and the fire. You can put a book on the lectern. After that, several players can read it at once. The loom, in turn, is used to design flags.

To do this, you need to put the dye, the flag pattern, and the flag itself in the appropriate slots. Bonfire is very useful at the beginning of survival. First, you need to set it on fire with a flint. It burns endlessly, and you can fry food on it.

Spawns randomly in a small vicinity of the player every 20 minutes. Carries one or two llamas attached. The wandering merchant in Minecraft 1.10.0.3 offers the player 4 deals, which may contain valuable items.

FACT: If the leash the merchant llama is tied to comes off, she will continue to follow it anyway.

A large hostile creature in the form of a bull in Minecraft 1.10.0.3. The buffalo is aggressive towards the iron golem, the player, and the villagers. The malware monster does not spawn in the normal world, as it is currently only available in the experimental game mode MCPE 1.10.0.3.

New structure in Minecraft PE 1.10.0.3. A village is most often located near the outpost of robbers. The structure is a small tower with 4 floors. There is a cage next to the tower, in which an iron golem can sometimes be imprisoned. 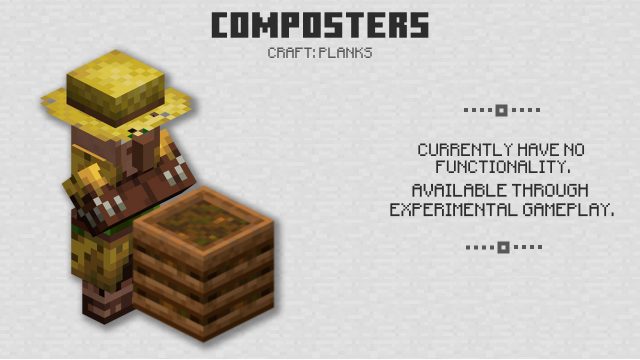 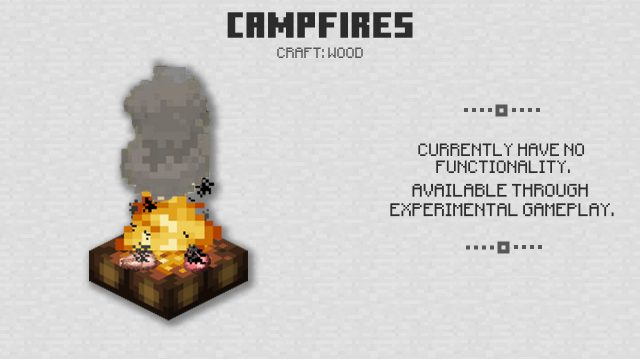 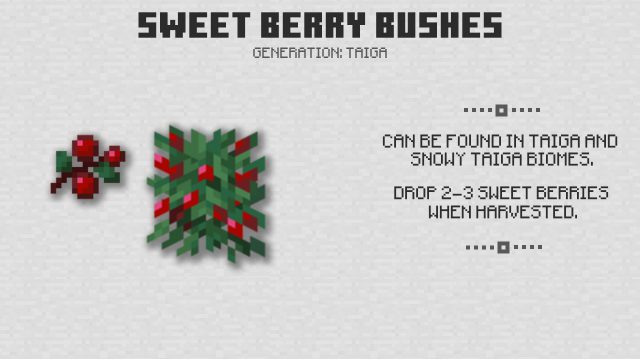 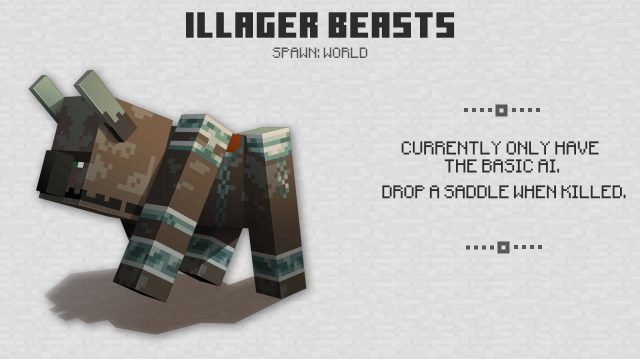 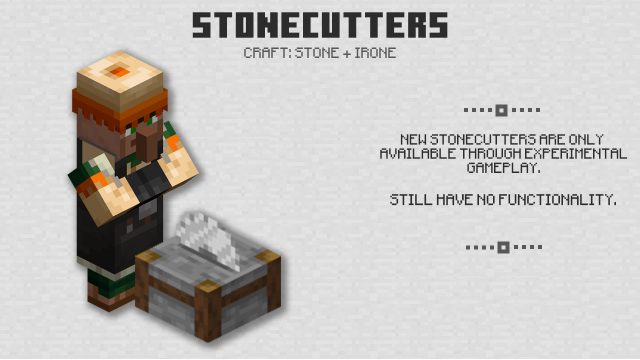 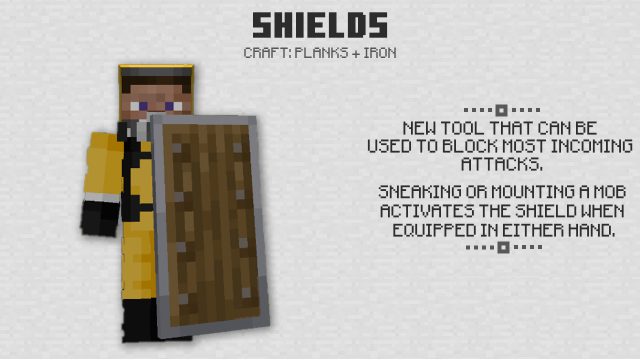 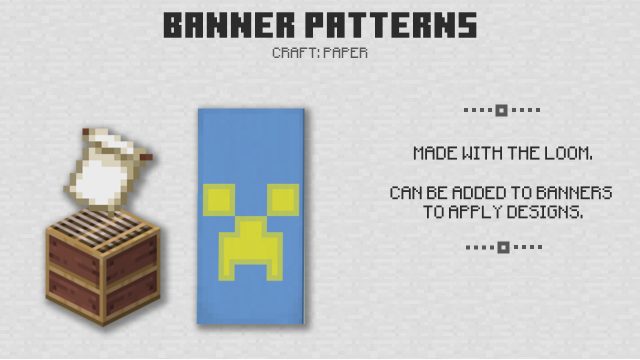 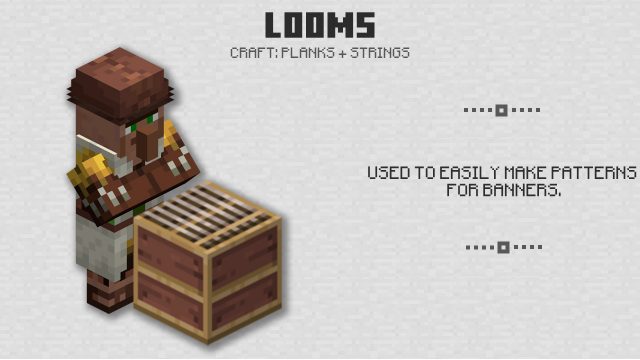 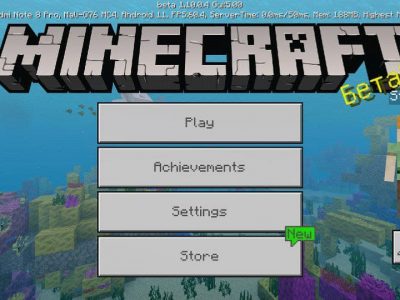 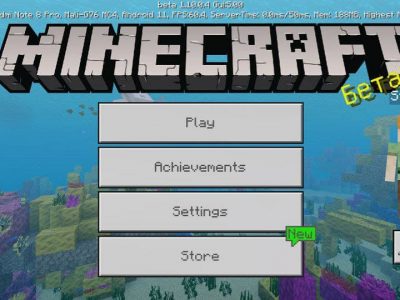 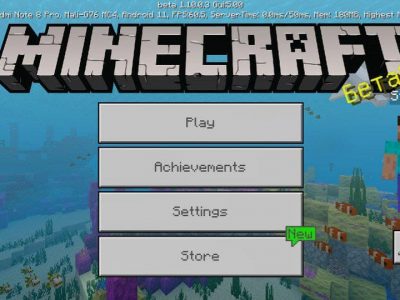