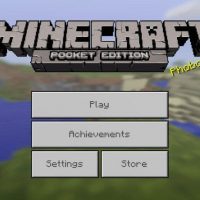 This update is called Discovery Update. The innovations affected several areas in the game at once, from blocks to a new generation. And it’s true: this version of Minecraft 1.1.3 added new mobs, a huge mansion, and more. Also, new types of enchantment have appeared in the game.

As many as five new mobs have appeared in Minecraft 1.1.3. Three of them are residents of the forest mansion.

A creature hostile towards the player in Minecraft PE 1.1.3. During normal times, the vindicator folds his arms, but when attacking, he draws an ax.

Can spawn on Rogue Patrols. Not able to see the player through the blocks, which can be used, hiding behind something. If you rename this mob to Johnny, then he will start attacking everyone except his kind.

Unlike the Vindicator, the evoker does not appear on patrols in Minecraft PE 1.1.3. It can only be found in the forest mansion.

He never wages a direct fight, but the only summons vexes with the help of magic. Upon death, the evoker drops a very valuable item – the totem of immortality.

It is recommended to fight this creature from a long distance using a bow. Also, in Minecraft 1.1.3, llamas, cartographers, and vexes appeared.

A completely new generation was added in Minecraft 1.1.3. It is immense and is home to evocators and vindicator. Spawns with high rarity in the dark forest.

It isn’t easy to find it, so it is recommended to search with the help of treasure maps. You can buy them from cartographers.

Concrete, concrete powder, shulker box, glazed tiles, magma, and hellish build-up blocks, hellish brick, and bone block – all this appeared in Minecraft 1.1.3. It is worth noting that concrete is produced by the interaction of cement with water.

The shulker box, in turn, can store things in itself even after its destruction. This can be extremely useful for transporting items. 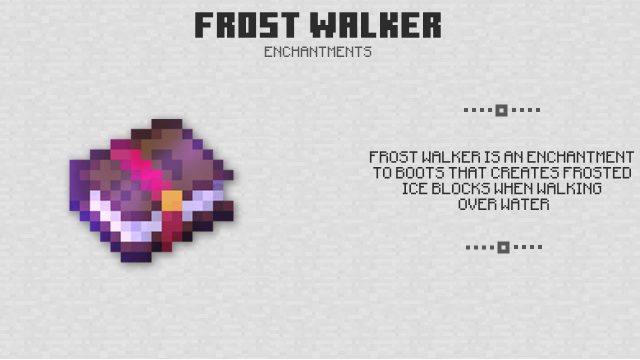 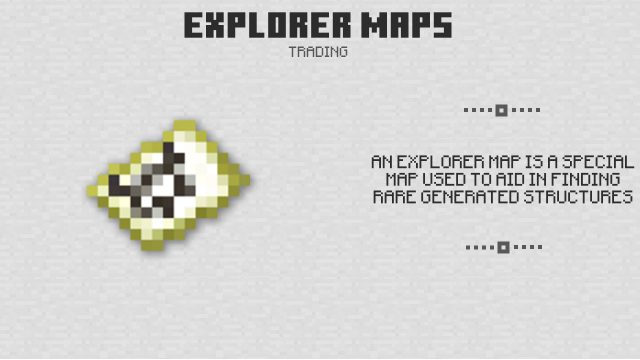 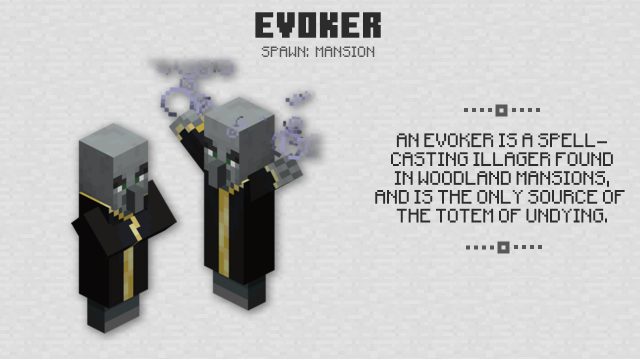 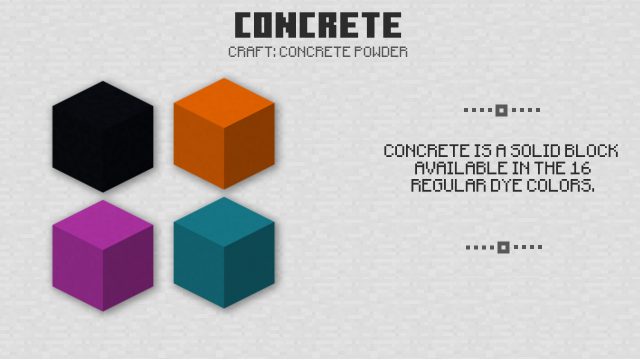 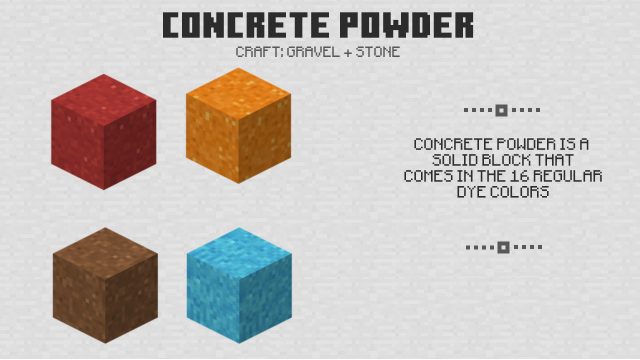 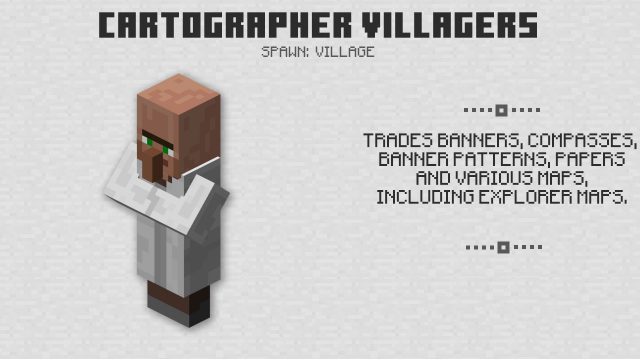 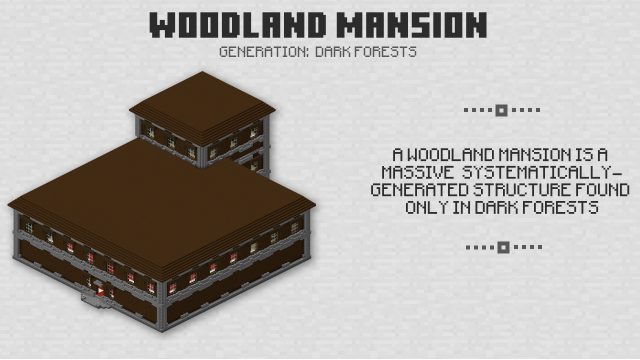 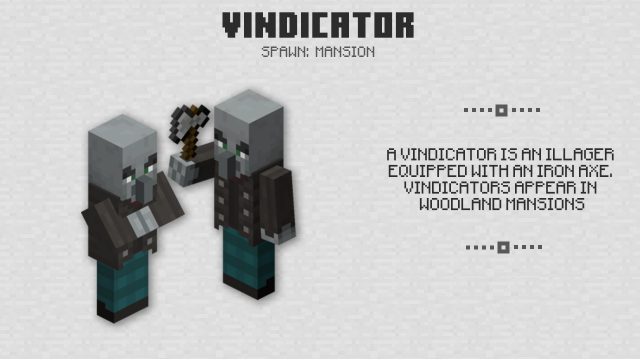 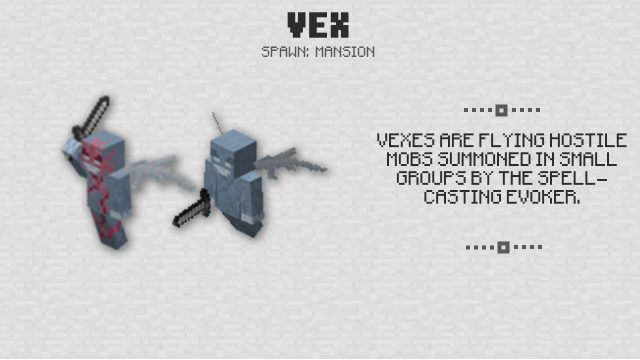 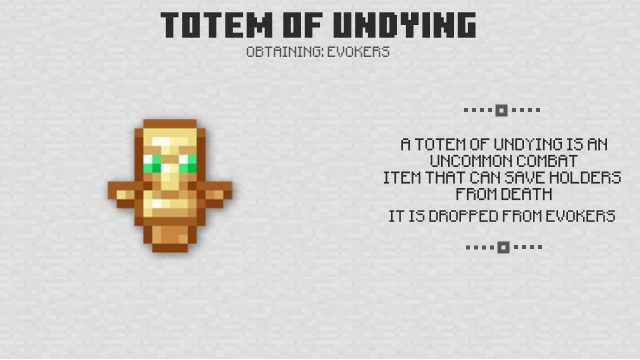 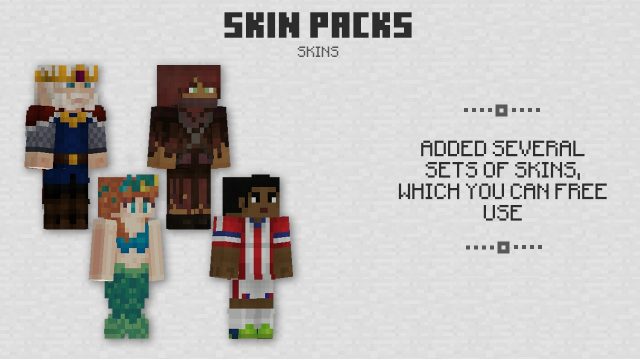 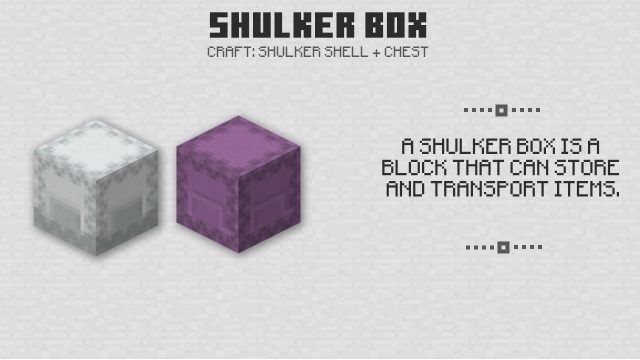 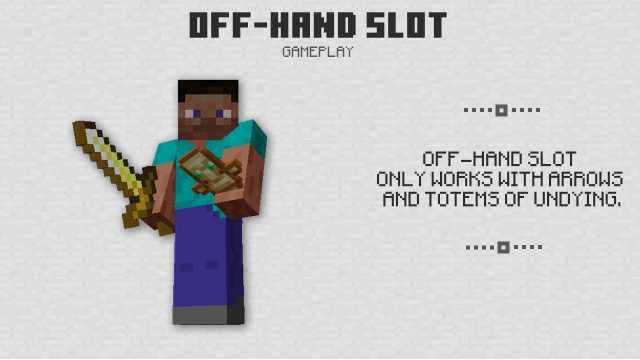 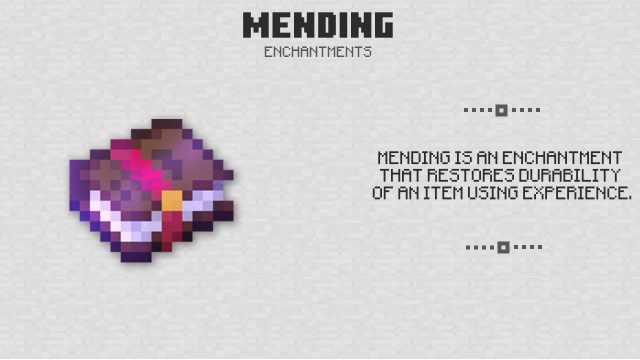 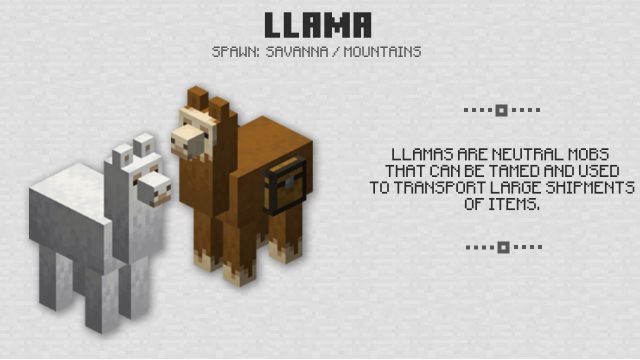 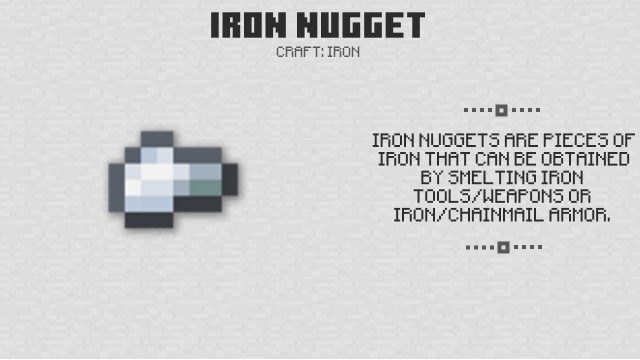 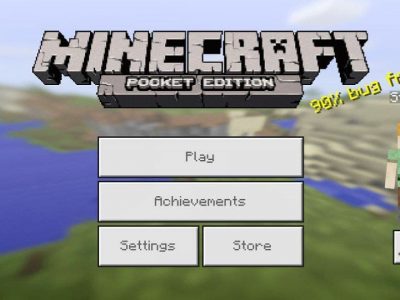 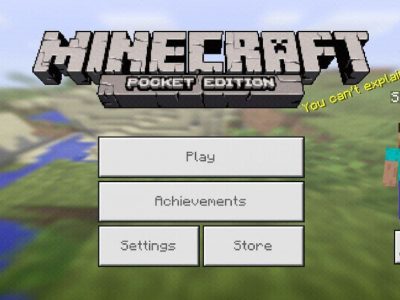 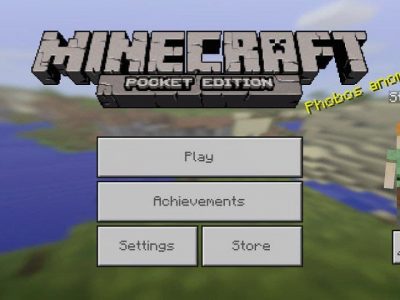 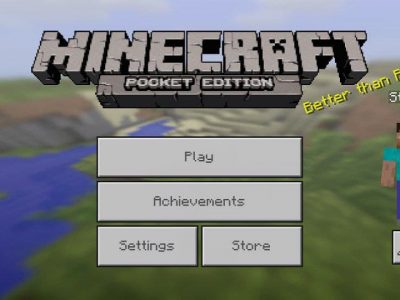