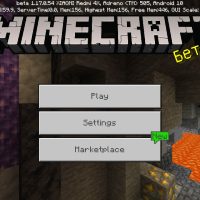 Download Minecraft PE 1.17.0.54 full version: play with amethyst jets, spyware, tuff, and many other updates to Caves and Cliffs.

The developers of Studio Mojang continue to delight us with innovations from the large-scale renovation of the Cave & Cliffs.

You can also test a spyglass – a new object that you can scratch with copper. The update is rich and very colorful.

One of the new resources in Minecraft 1.17.0.54 is amethyst. This is a precious stone that will sleep in small caves called the amethyst rod. When you break, hit, or walk on blocks like this, a beautiful sound sounds like a bell.

Another innovation in Minecraft PE 1.17.0.54 is the spyglass. It can bring the desired object closer, and it’s good to look at everything from a distance away.

The developers decided to modify ore mining in the cubic world of Minecraft 1.17.0.54. To get ingots of the desired resource, it will be necessary to melt drops of the essential ore in the oven.

This whole thing has become much more realistic, as, in the past, the blocks of the same iron ore fell out at once.

Only now will the so-called raw ore fall out, not ingots. They call it that because the producing droplets are raw materials.

It was decided to change the location of the spawned tuff. This resource are now be located at a depth of 0 to 16 blocks by y.

This was done to allow players to see a smooth transition from a conventional rock to shale in the world of Minecraft 1.17.0.54.

Spyglass finally entered the correct category in the inventory of Minecraft PE 1.17.0.54 Creative mode. The Piglins now accepted Block of Raw Gold in exchange for valuables. Falling blocks now break down if Shulker stands in their way. In addition, the bug with the twitching Axolotl during the pretense is corrected. 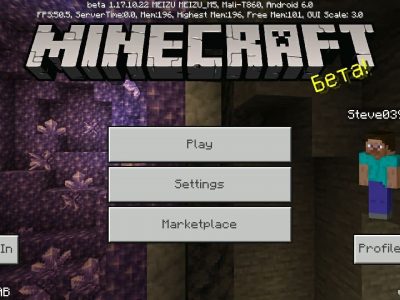 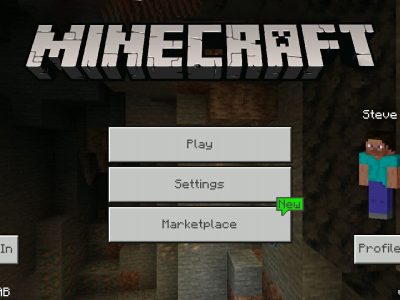 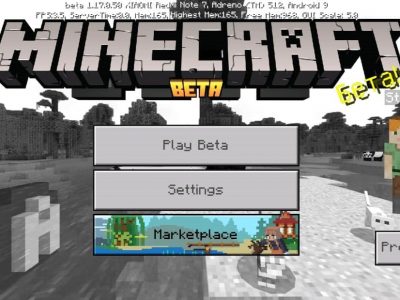 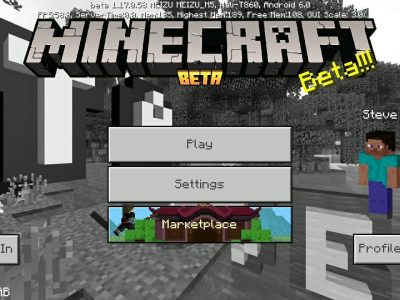