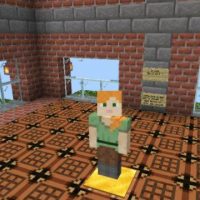 Download Dream SMP Map for Minecraft PE: get into a secret prison and reveal it is secrets or try yourself in parkour.

What is interesting in Dream SMP Map?

First of all, it is worth saying that Dream SMP is a server in the world of Minecraft PE, the main idea of which is survival. It was created by YouTubers, who play on it, following a certain plot.

Most of the process is improvisation, but the main points in the game are written in advance. Now, thanks to Dream SMP Map, any player has the opportunity to test himself.

As everyone knows, Pandoras Box is a common expression that means that the place where the player is going contains the threat of irreversible and catastrophic consequences.

A secret prison will appear in the Minecraft PE world. As soon as the hero appears on the map, he enters an open area. Users can see a path that leads the player to an impressive building.

The view of this building is quite frightening, it consists of dark brick. It creates an atmosphere that which nothing good can be expected from this place. But that is the whole point.

A mysterious prison in which the hero is waiting for dangers, incredible adventures, and a lot of emotions. This is a really exciting adventure with Dream SMP Map.

Another map in the parkour genre is available to players in Dream SMP Map. Acquaintance with the map begins with a common house, which was the beginning of this now famous server.

The hero will need a lot of strength and, of course, great jumping skills to overcome all the challenges.

A railroad, a power tower, a country house, and even a party field will be waiting for the hero on the map. Very exciting and interesting adventures can happen in the world of Minecraft PE.

The developers took care of the players and created a special rebirth point on the map so that they would not have to start the passage again in case of failure. 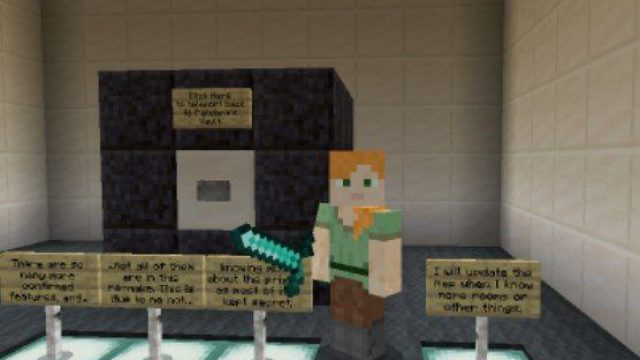 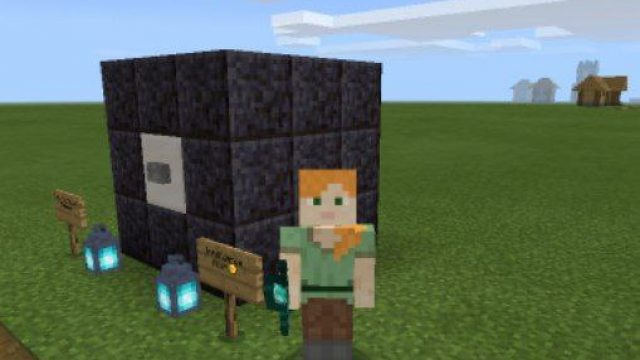 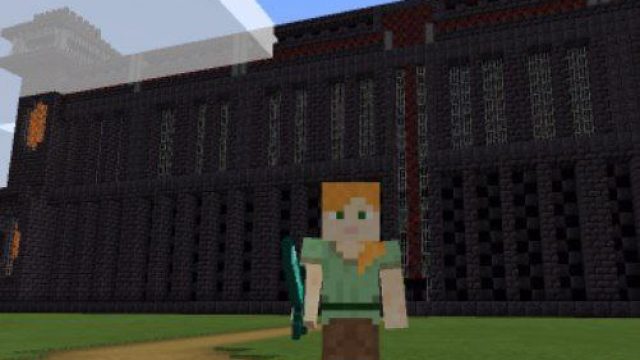 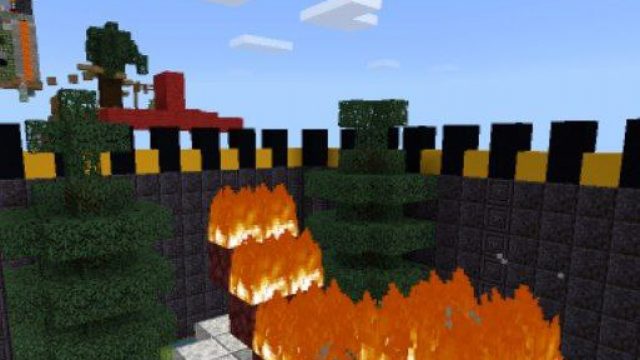 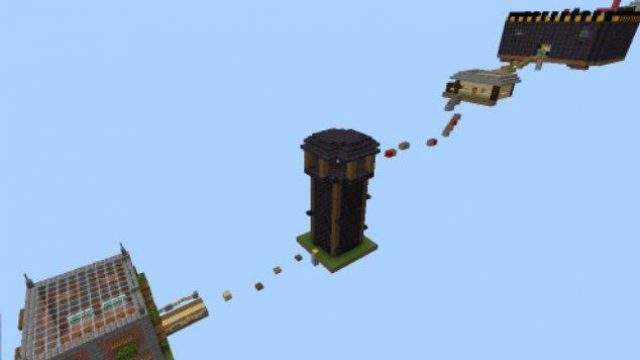 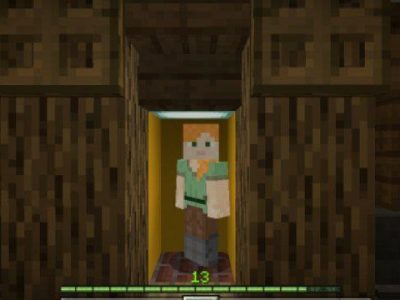 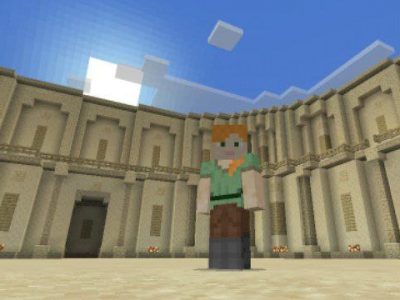 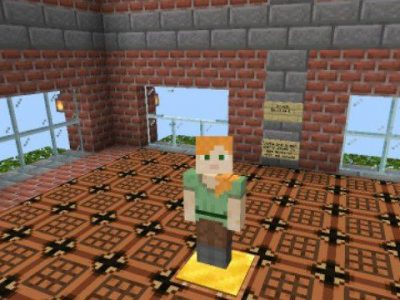 Download Dream SMP Map for Minecraft PE: get in...