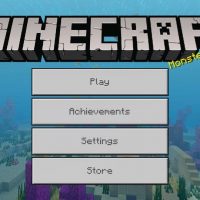 In Minecraft 1.5.3, the developers from Mojang have completely focused on transforming the water world. In this version, new mobs, blocks, and items have been added.

Minecraft 1.5.3 introduces previously unseen drowned creatures and turtles. The drowned are the enemies of the player. Turtles, on the other hand, do not pose any danger.

These are hostile mobs that live on the seabed. If you find yourself underwater, they will immediately rush to you. If one of them also has a trident, he will throw it at you. They can also go ashore at night. The Drowned Man is the only creature that simultaneously refers to both water mobs and undead.

The next new inhabitants of the sea space in Minecraft 1.5.3 are turtles. They are green, slow creatures that live on the shores of the oceans.

If you feed them with seaweed, then after a while, you will notice eggs on land. You should protect these eggs from hostile creatures, as they would not mind breaking them. Avoid standing on clutches of eggs, as they are very fragile and break immediately.

In addition to mobs, Minecraft 1.5.3 has new items and even one block – a conductor. About the latter, it is worth noting that it gives the effect of sea power to the player who is in contact with water. This allows you to see and breathe underwater and also increases your swimming speed.

While wandering around the sea world in Minecraft 1.5.3, you may notice bubbles. If they are created by magma, they will drag you to the bottom, and if with the sand of souls, they will push you up. By placing magma blocks, you can make a fish farm. It will also help fight drowned people at night. 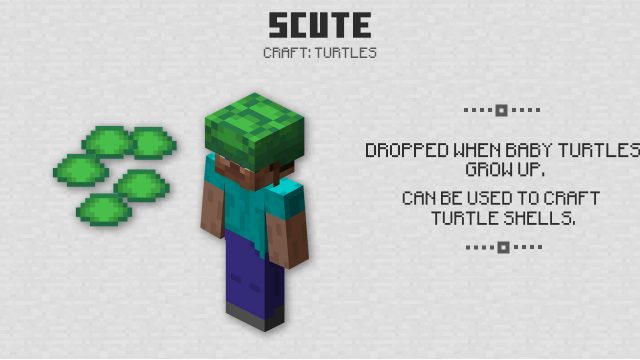 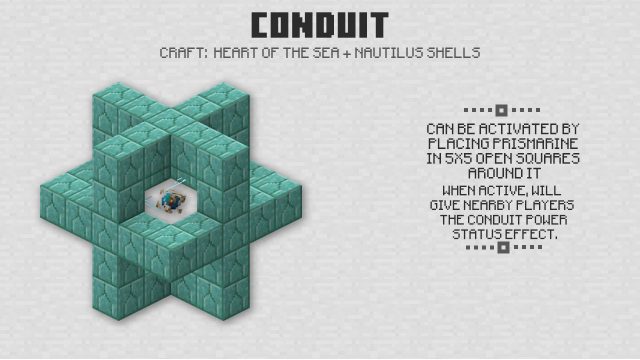 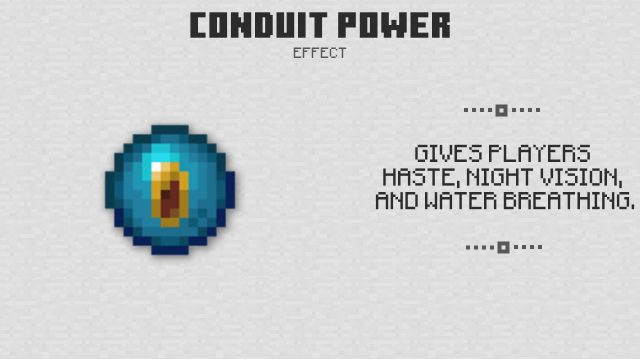 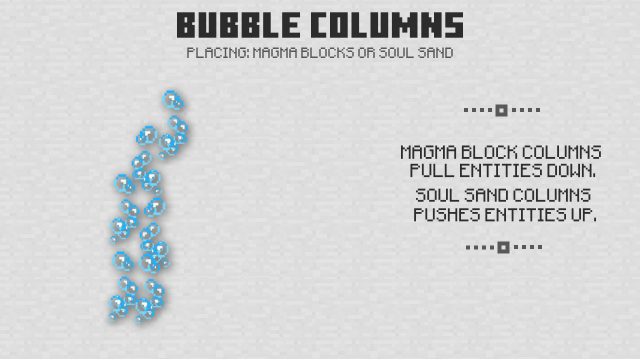 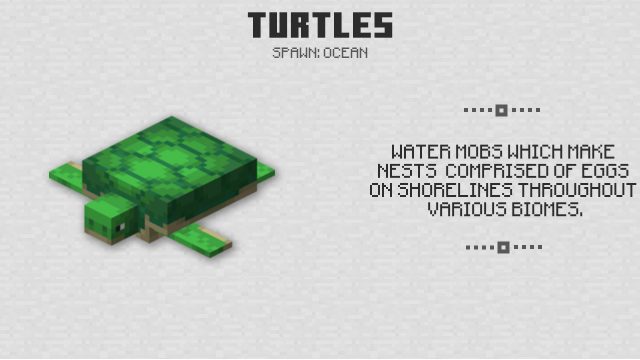 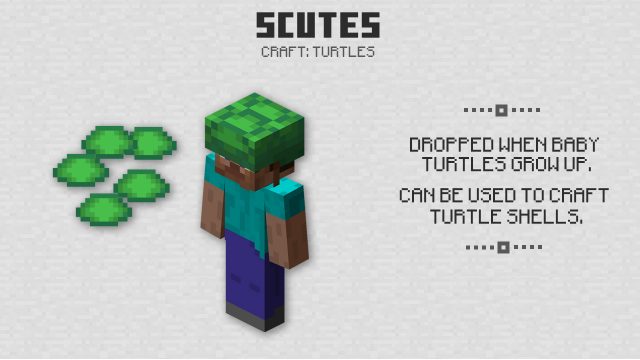 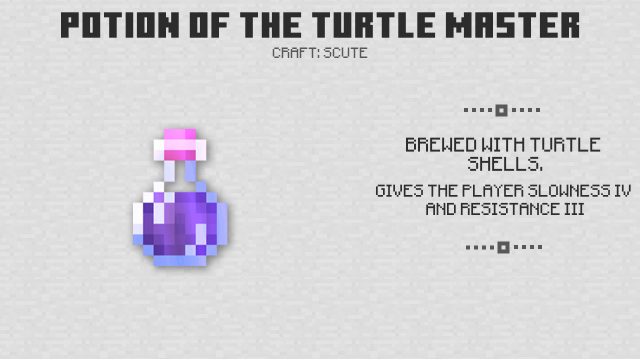 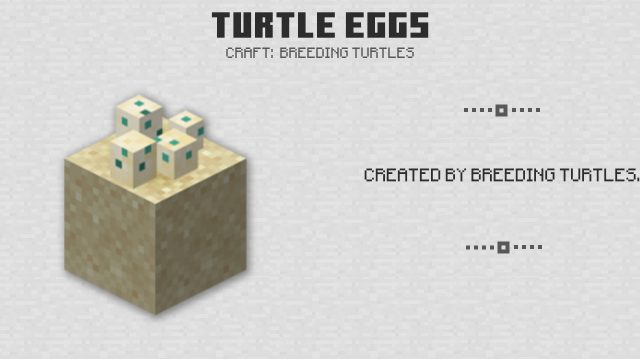 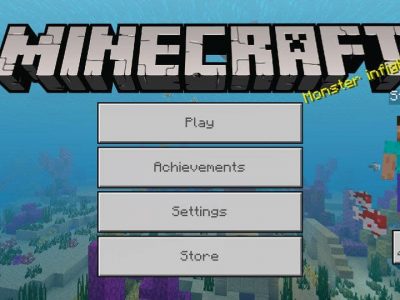 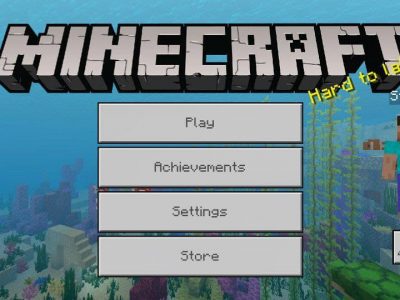 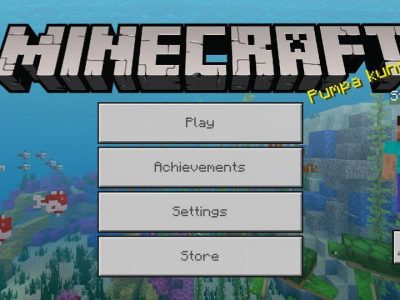 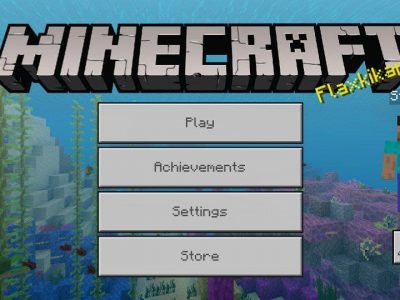