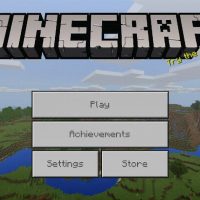 Download Minecraft 1.4.4 full version with working Xbox Live for Android, and explore a new aquatic world with dolphins and more!

This Update Aquatic has given players new water generations, mobs, items, and even weapons! Now you will definitely not get bored while traveling by boat through the water. This version of Minecraft 1.4.4 is the final version of the first part of the water update.

Many new creatures have appeared in the underwater world in Minecraft 1.4.4. Now you can see dolphins, tropical fish, salmon, and blowfish in the water. Tropical fish and salmon may be the best food choices early in survival. Do not get too close to blowfish, as they can poison you.

Icebergs, a sunken ship, corals, kelp, frozen ocean – all this you can see in Minecraft 1.4.4. From this list, the sunken ship deserves special attention. If you’re lucky, you may find a chest with a treasure map on this ship. The treasure map is in the chest in the captain’s cabin.

A trident, a treasure map, a pumpkin without a face – all of this was added in the new Minecraft 1.4.4 water update.

Minecraft 1.4.4 has a new weapon – a trident. This weapon is the most powerful, as it deals 8 points of damage. For comparison, the damage of a diamond sword is 7 units. It is worth noting that the user can throw a trident at a mob or another player.

Another new item in Minecraft 1.4.4 is a treasure map, which you can find on a sunken ship. A buried treasure is marked on it with a red cross. It should be noted that the cross indicates only the approximate location of the treasure. Last update on things: now they can float in water. 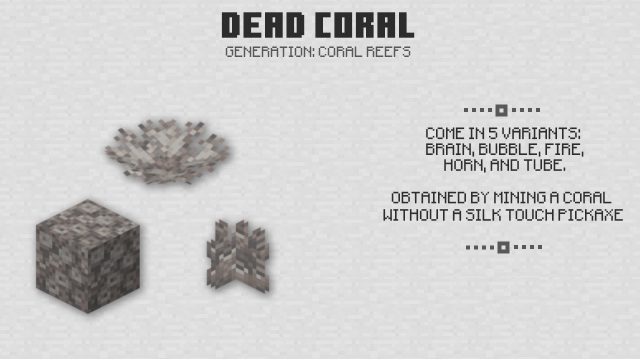 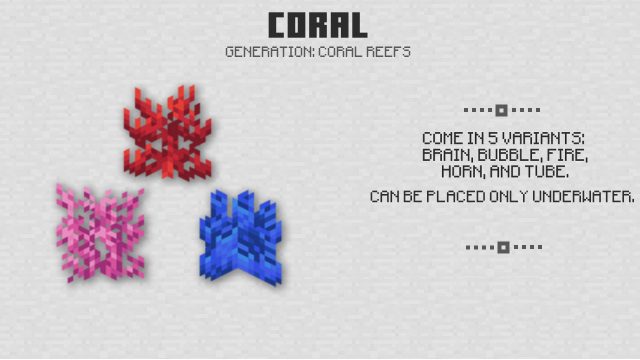 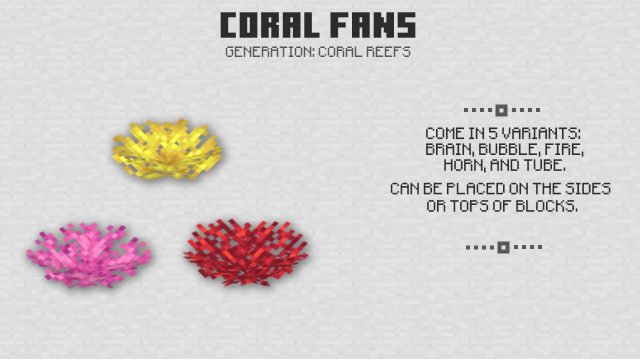 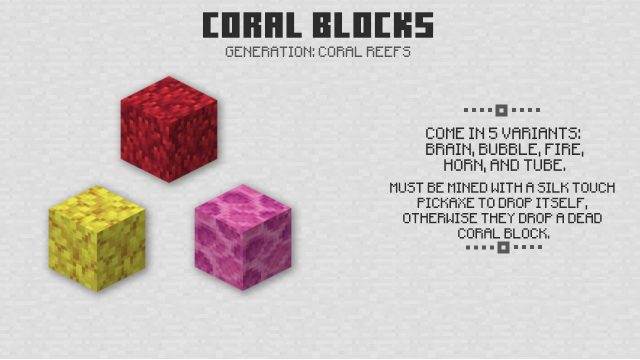 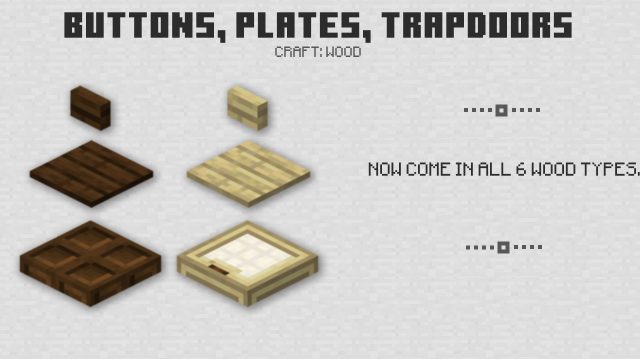 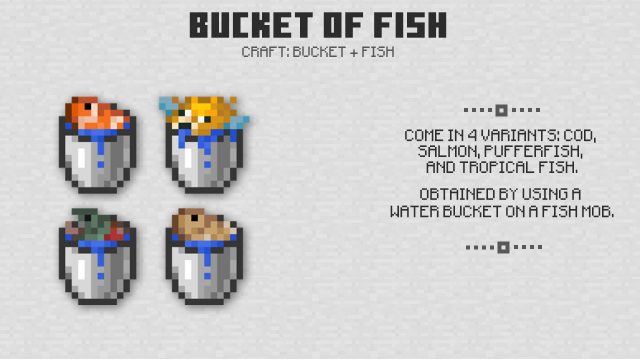 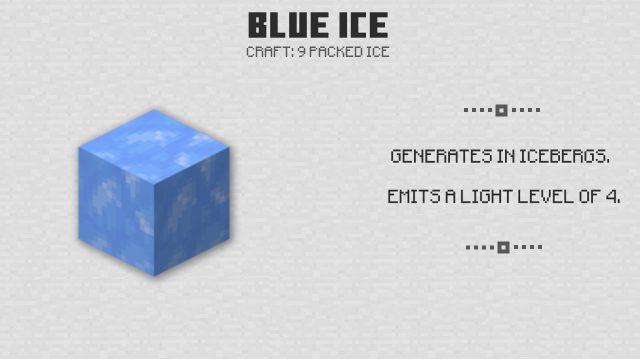 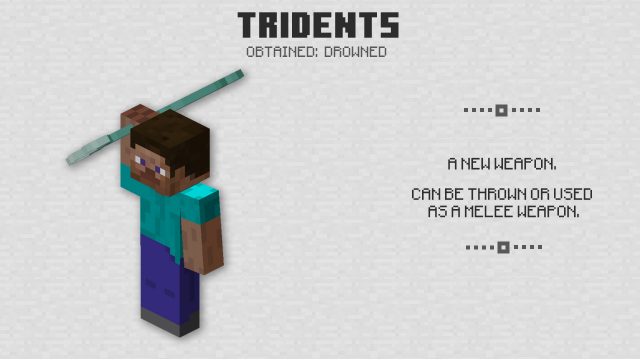 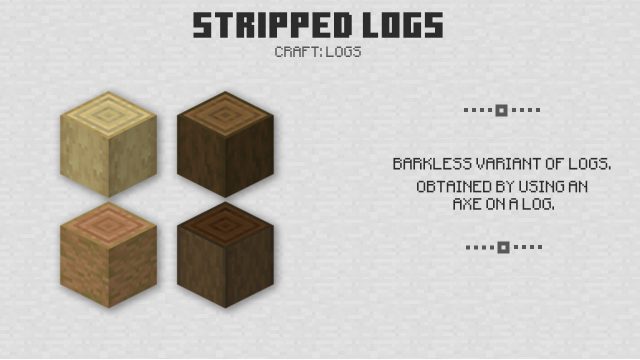 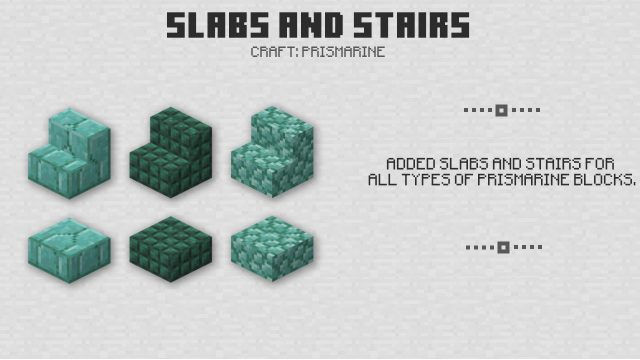 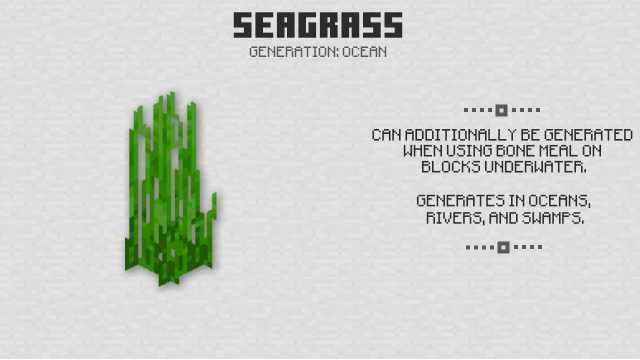 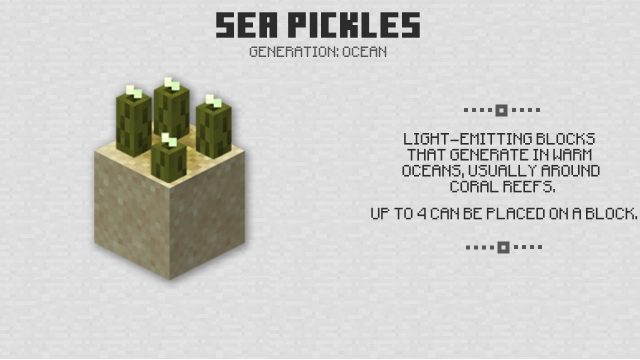 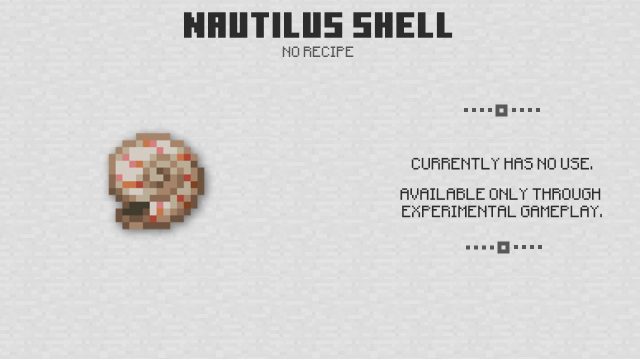 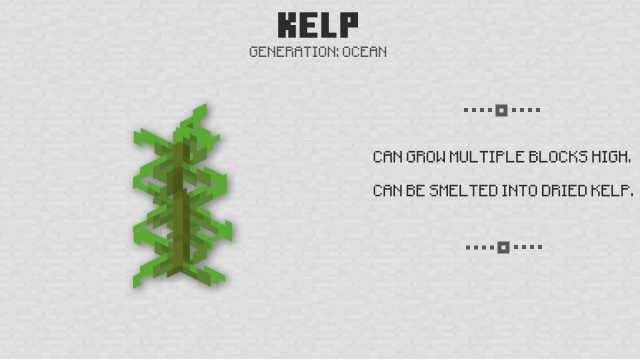 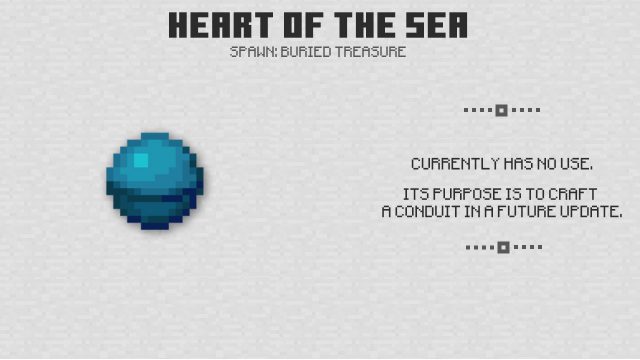 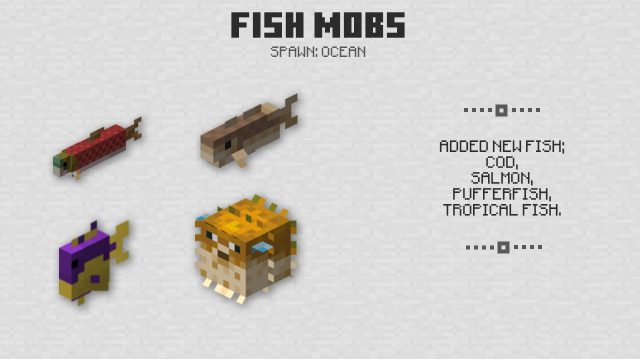 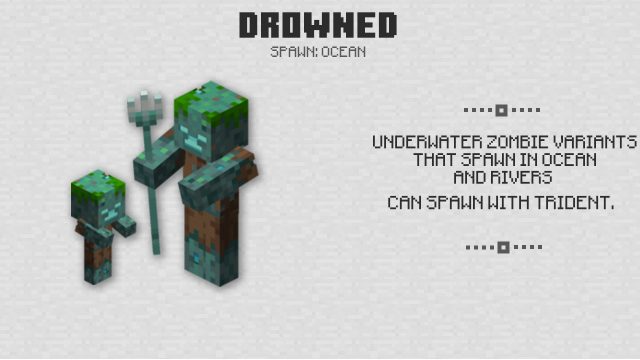 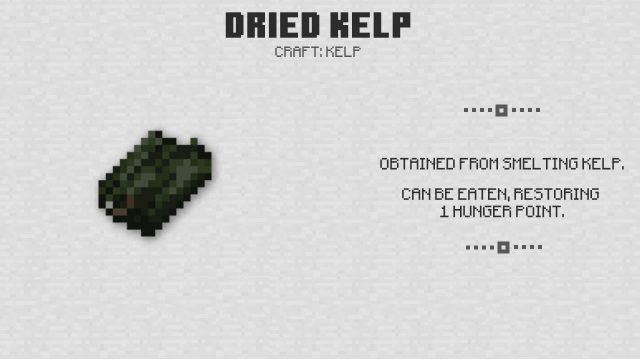 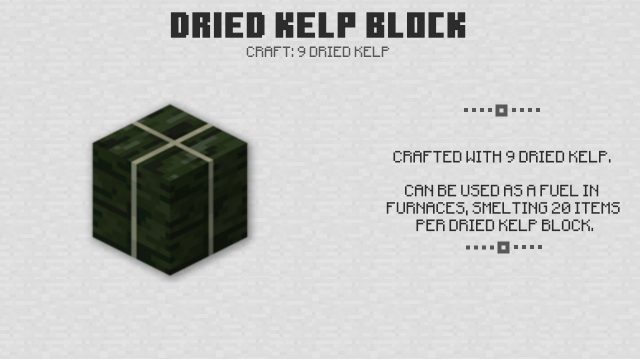 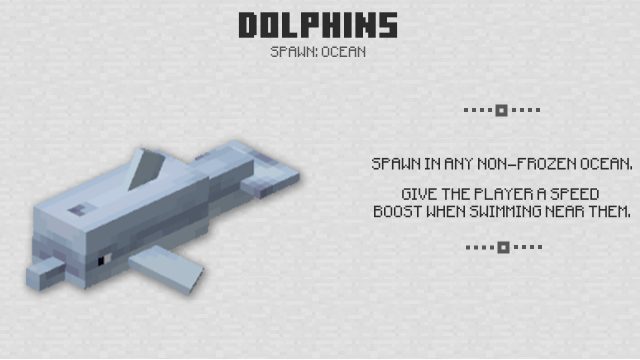 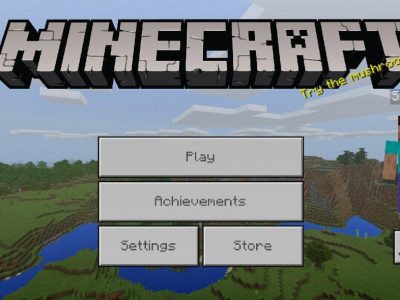 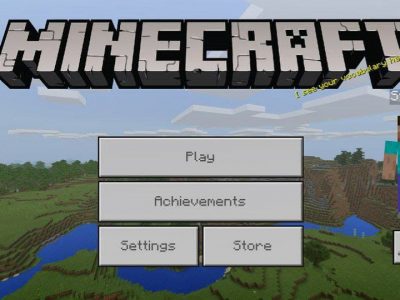 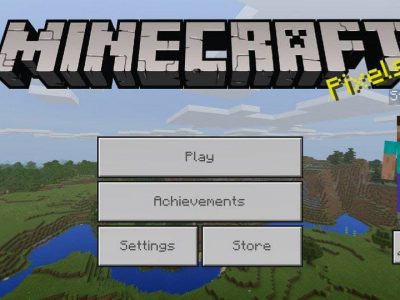 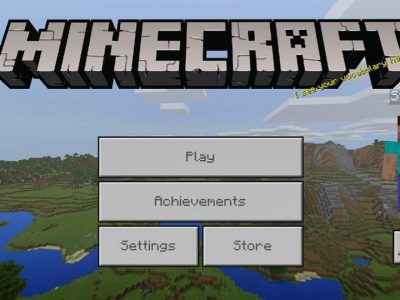