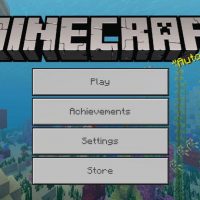 Finally, the developers at Mojang released a release in which they added new mobs, blocks, and items. Among them, especially the players of Minecraft 1.8.0, like the pandas. Also, a lot of attention was paid to bugs and fixes.

Minecraft 1.8.0 has 2 new mobs. First of all, it is worth noting the emergence of new Windows pandas. Also in the game you can now meet cats.

Now, these are creatures separate from the ocelots. You can tame cats with raw cod. Reproduction is done in the same way.

Cats spawn mainly in villages and jungles in Minecraft 1.8.0. They love to sleep in beds and also bask on the stove. Cats and Ocelots do not take fall damage.

Mobs neutral to the player in Minecraft 1.8.0. However, if they are attacked, they will respond in kind. Pandas, like cats, live in the jungle.

They love to eat bamboo and cake. It is also worth noting that now phantoms do not attack the player if a tamed cat is next to him.

The ideal solution for those who like to construct various buildings in the survival mode in Minecraft 1.8.0. With the help of scaffolding, you can climb to great heights and descend safely.

They are easy to destroy: it is enough to break the lowest block, after which everything else will fall out in the form of a drop.

Found in the jungle in Minecraft 1.8.0. It can be up to 16 blocks high. With the help of bamboo, you can breed pandas and create scaffolding.

The appearance of this plant changes with its growth. Upon reaching the final stage of growth, the main stem becomes noticeably thicker. Bamboo can also be placed in a pot.

A powerful weapon for ranged combat in Minecraft 1.8.0. Can shoot both arrows and fireworks. Unlike a bow, the crossbow must be fully drawn. It is available so far only in the experimental game mode. 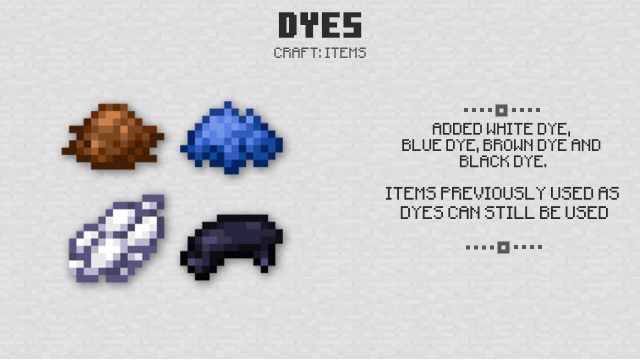 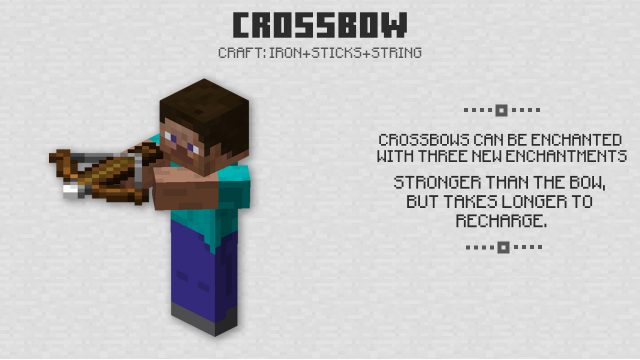 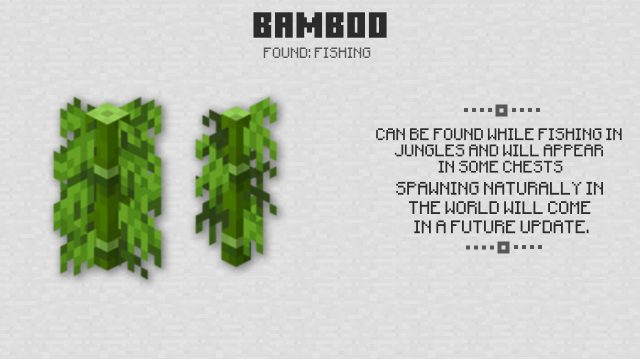 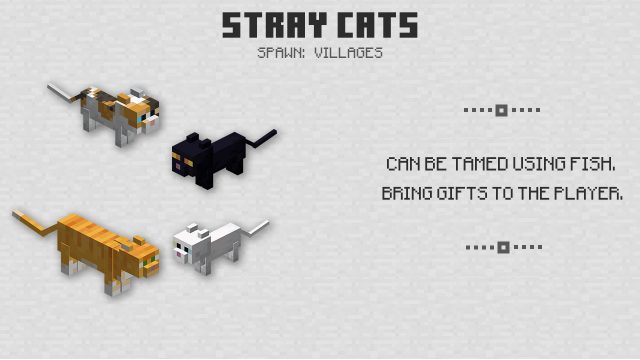 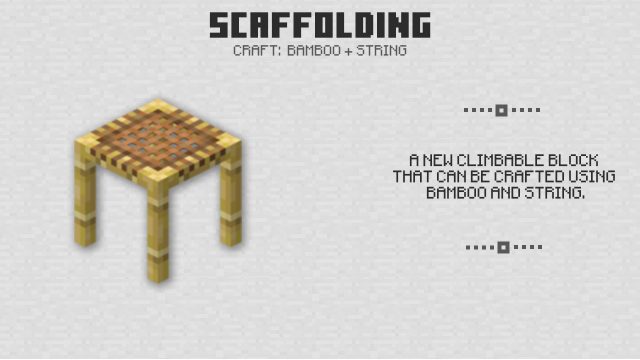 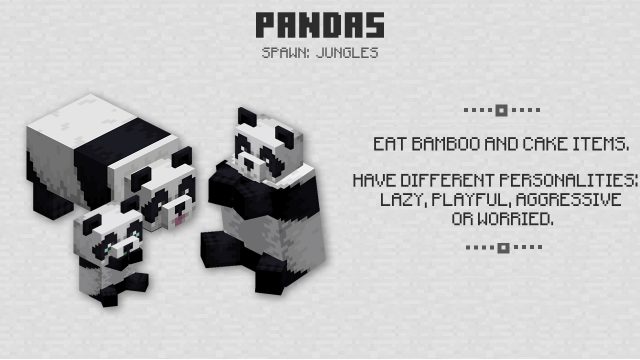 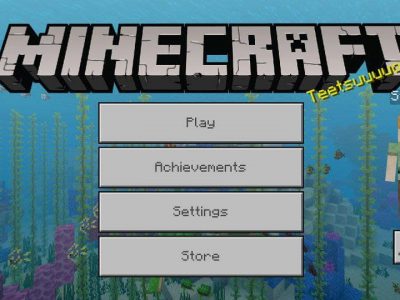 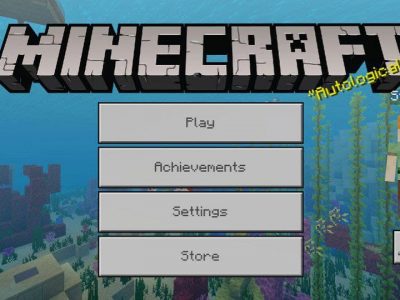