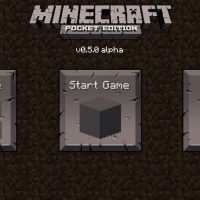 Download Minecraft PE 0.5.0 for Free on Android: visit the Nether, and explore it, but be careful, because creepy creatures live there.

What is interesting in Minecraft 0.5.0?

In Minecraft PE 0.5.0, new opportunities open up for players and you can even say the boundaries are expanding. This refers to the appearance of a new location, which is called the Nether.

Getting into it is not so easy, it is necessary to build and activate a special structure. It is she who will open up the possibilities of a new space in which the player will be able to find many useful resources.

Dangers also lie in wait for the hero in this place. It is inhabited by new mobs – Zombie Pigman. In addition to visiting a new location, players can engage in growing plants. The developers have added many different seeds for growing in this version.

The cubic world has quite tangible boundaries, so in Minecraft 0.5.0, the developers decided to expand the possibilities of movement. Now players can explore a new location called the Nether.

This is a very interesting area where players can find a lot of useful resources. To get into this new dimension, it is necessary to build the Nether Reactor. This will require a reactor core, fourteen boulders, and four gold bars.

Just tap on the core and follow the messages in the chat, the inscription “Active!” will appear there. After that, new structures of this unusual space will begin to form.

Naturally, living beings must be present in any location. In the Nether, users can meet Zombie Pigmans. These creatures at the first meeting can be neutral to the player, you can even try to bargain with them.

But at any moment their mood may change and they will start attacking. Their appearance is a bit like ordinary zombies. But they are easily identified by the golden sword in their hands.

These creatures usually move in groups in Minecraft PE 0.5.0, with about 10 individuals in each. 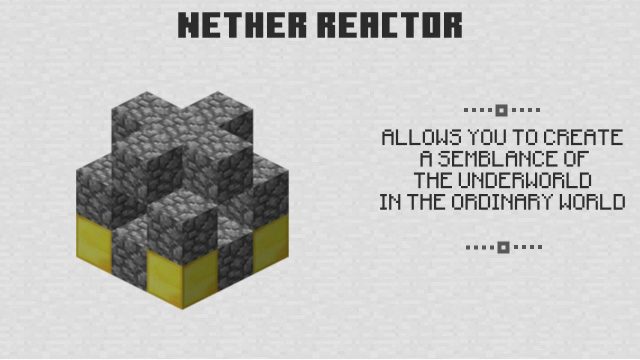 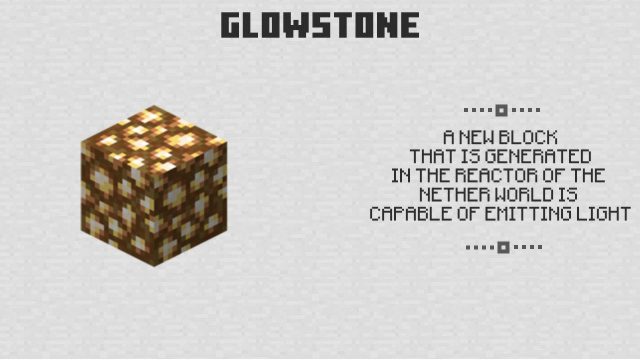 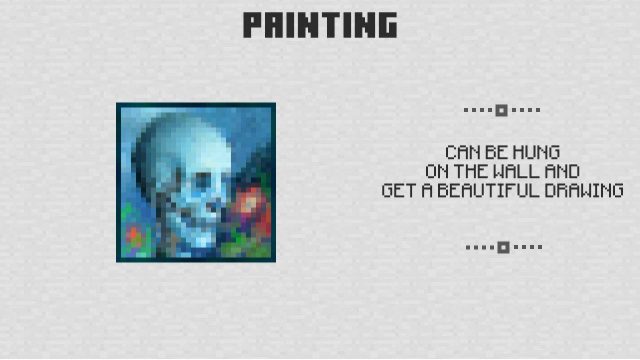 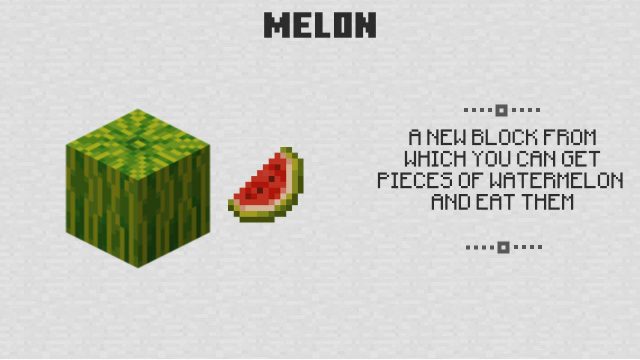 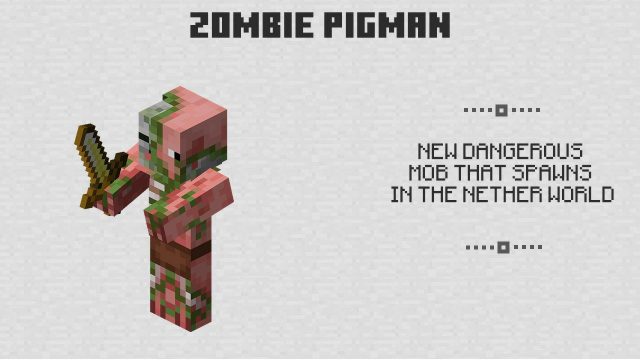 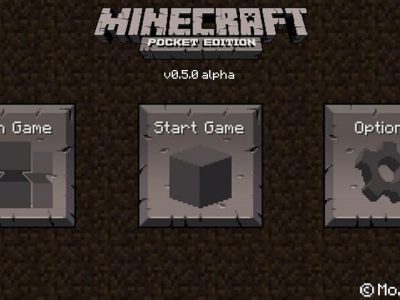