In this update, MCPE 1.14.60 developers from Mojang decided, for the most part, to apply their energy to bees.

In addition to the insects themselves, the game also has items associated with them. For example, the player can now eat such delicious food as honey.

The first thing you remember when you mention bees is honey. That’s why Minecraft PE 1.14.60 has this delicacy.

You can collect it with a bottle by pressing on a whole nest or hive. Unlike other foods, you can use a bottle of honey to replenish six units of satiety.

Bees, of course, are the most important innovation in Minecraft Pocket Edition 1.14.60. They have several behavioral traits.

First of all, it should be said that these are neutral creatures to the player. However, if you hit the bees, they would immediately assemble in a group and start attacking. The primary way they would attack is by being poisoned by being bitten.

Even though the bite is not frightening to the player, it will cost the bee’s life. It will die in about a minute.

Very much attention is now paid to the stability of Minecraft Bedrock Edition 1.14.60. The Mojang team tries to make the game quick, convenient, and error-free.

Therefore, the departure from the game has been fixed on some android devices.

It also accessed the Xbox Live account. You can see many successful entries in this beta, but the developers will continue to work on this.

The update «Bees & Honey» brought new mobs and related components into the game. One of the essential items of Minecraft 1.14.60 is the wild hive.

They help bees escape the rainy weather and serve as a store for honey.

These blocks are most commonly found in a flower field, but the chance that a tree will produce a wild hive is 5% 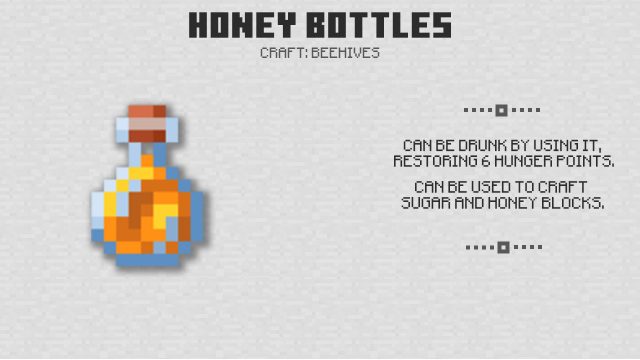 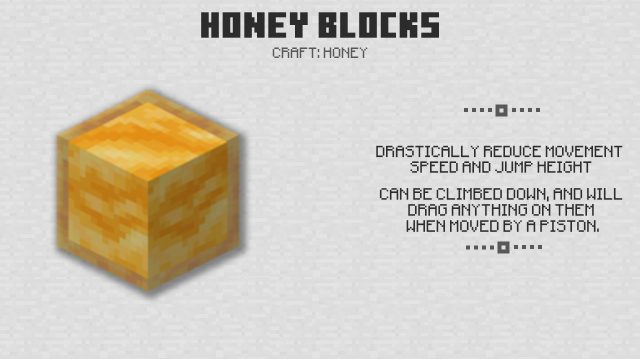 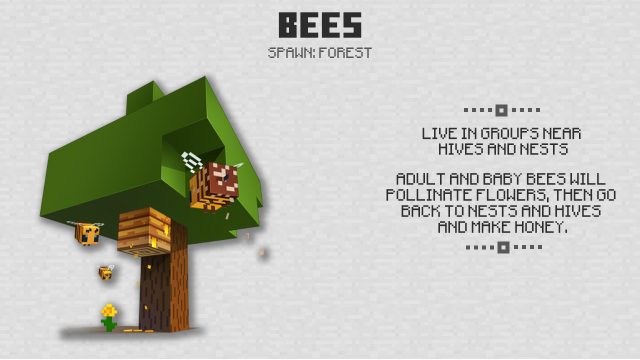 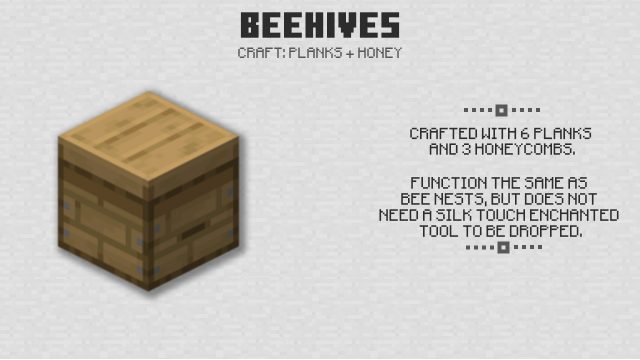 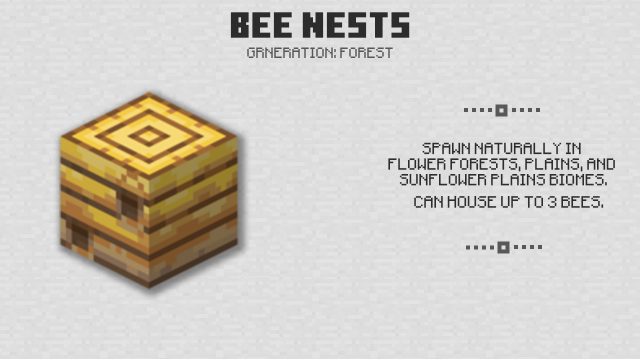 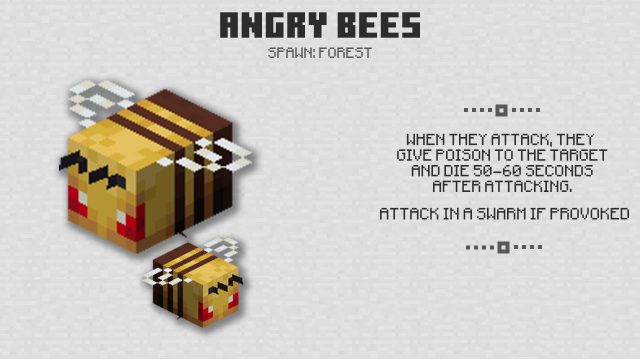 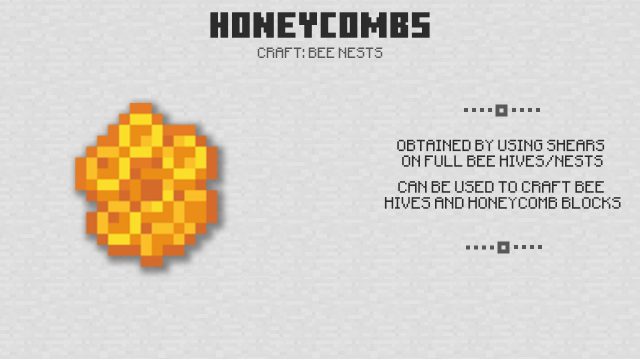 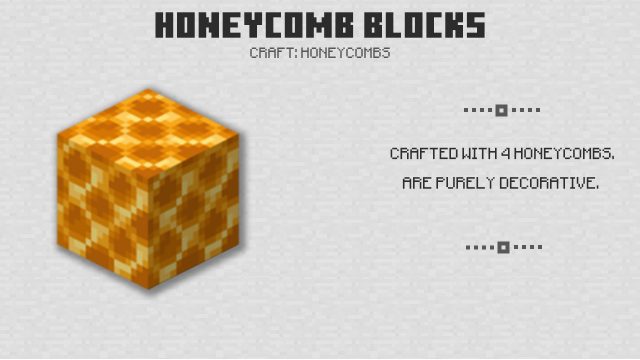